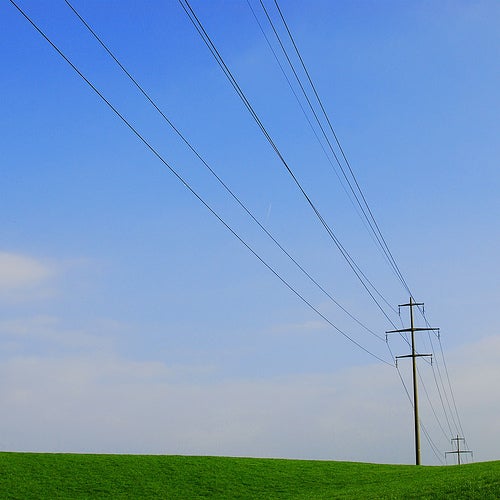 Broadband over Power Lines, or BPL, is a technology developed to send data over lines also used for electric power transmission. Simply put, it’s high-speed Internet through your electrical outlets. Right off the bat, the appeal of a system like this is attractive for a lot of reasons. It could provide broadband service to rural areas without the physical infrastructure for DSL or cable and would require only minimal hardware installations by the power utilities. It would also pave the way for Internet-enabled appliances in that end users would be able to connect any device to the Internet simply by plugging it into any electrical wall socket.

It’s of course not without its downsides, the most significant of which is the lack of standardization across the national electricity network. Another is the issue of managing the noise on power lines, which are already a noisy environment from a transmission perspective.

All this speculation may be moot, however, as the largest planned U.S. deployment of the technology has been scrapped by Oncor, a Texas utility company buying out the network. The system was poised to offer Internet service to 2 million electricity customers, but Oncor has decided to use the wires for power only. Without this new launch, the number of BPL subscribers in the U.S. remains under 5,000. In the business of high speed data delivery, that figure spells almost certain future demise.