Why do Aliens Hate Radivoje Lajic?

A Belgrade man says his house gets bombarded by meteorites; wonders who is to blame 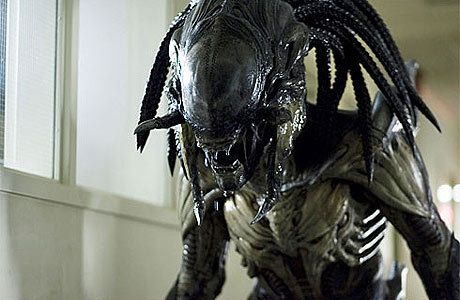 Radivoje Lajic thinks aliens don’t like him. The Bosnian man says his home has been hit by meteorites no less than five times. He took the rocks to experts at Belgrade University, who confirmed that they are the real thing. But they haven’t been able to verify that Lajic did anything to anger the extraterrestrials, or that he’s the target of some extra-planetary prank. Still, Lajic seems sure this isn’t just a coincidence.

Ananova quotes him as saying: “I am obviously being targeted by extraterrestrials. I don’t know what I have done to annoy them but there is no other explanation that makes sense. The chance of being hit by a meteorite is so small that getting hit five times has to be deliberate . . . am being targeted by aliens. They are playing games with me. I don’t know why they are doing this.”

The Belgrade University researchers are now investigating local magnetic fields to see if there’s anything funky about the town, or his house, that might prove attractive to space rocks.