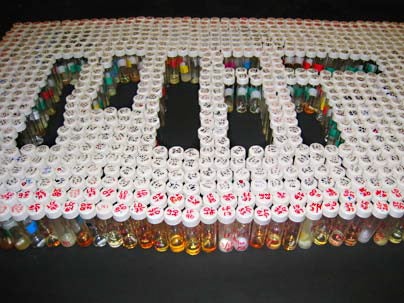 For years scientists have been touting a disease-fighting technique called RNA interference. The idea behind it is pretty simple: By piggybacking on the body’s own system for silencing genes, researchers think they could stop troublesome proteins from being produced, and, as a result, halt the damage those proteins cause. The trick, though, is that scientists have had a hard time figuring out how to make RNAi, as it’s known, work on specific tissues.

Nature’s RNA-based method of shutting down genes is complex ( check a trippy animated attempt to break it down here) but now researchers at MIT and a company called Alnylam Pharmaceuticals say they’ve developed a number of new molecules that can effectively drop off RNAi agents at the targeted tissues in animals. One technique involves packaging one kind of RNA inside a nanoparticle, which delivers it directly to the intended cells.

The group is looking to move to human trials within a few years.