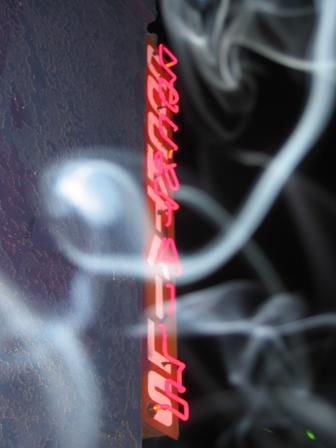 Most of us have friends who are social smokers. They’re the ones who don’t ever take work breaks under the overhang with the smoking crowd, but come Friday, they’re outside the bar having a butt or two as the night wears on. They rarely buy cigarettes because they don’t want a whole pack; they’re more likely to ask for a smoke from a friend. They never seem to get hooked and can go for weeks without even thinking about it. How do they do it when so many of the rest of us are hopelessly addicted?

Three new studies coming out of Iceland, France, and the United States are suggesting the reason may be genetic. The studies focused on a particular sequence of genes which code for a nicotine receptor on nerve cells. They found that smokers with a mutated version of the gene were 30 percent more likely to develop lung cancer than smokers who did not have the gene. Those with two copies of the mutation were an astounding 70 percent more likely to get the disease.

The next logical assumption the researchers made was that these genes were also what were responsible for driving smokers’ addictions. While there is evidence to suggest that is the case—the gene variant is linked to the brain’s reward centers—there is disagreement as to whether it is the root cause. It appears to act independently of addiction in regards to increasing the likelihood of an individual developing lung cancer, but it could at the same time be responsible for a heavy smoking habit, which itself would lead to disease.