Sex Sells, But at What Price? 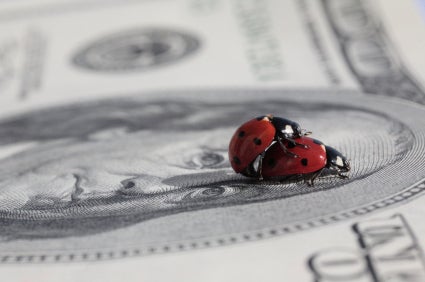 Advertising agencies live by the aphorism that sex sells because it’s one of the most basic, driving forces in our lives. Getting it, however, is a different matter altogether. In the animal kingdom, males and females of many species are known to trade resources for sex. Humans are no different. In the most basic terms, men can be said to offer protection to females, while females offer the promise of offspring to the males (we’re talking caveman mentality here; let’s leave the modern societal norms aside for a moment). What is unexpected in this equation is a recent finding by University of Michigan researchers which suggests that these behaviors are hard wired in us, so that no matter what a person’s status in life, he or she will always attempt to make an exchange of currency for sex (and no, I don’t mean money).

The study found that men were more likely to try to get currency–game tickets or study help, for instance–in exchange for sex while women were more likely to try to get sex in exchange for currency. What was most telling about the results is that the subjects were all college students. Daniel Kruger, one of the scientists on the study, points out that their young age and relative affluence would seem to suggest they wouldn’t need to make these exchanges, and yet they happened with regular frequency. The extrapolation the study then makes is that the exchange rate likely only increases as age increases, with the assumption that an older population would have more unmet needs.