I Know What You’re Thinking 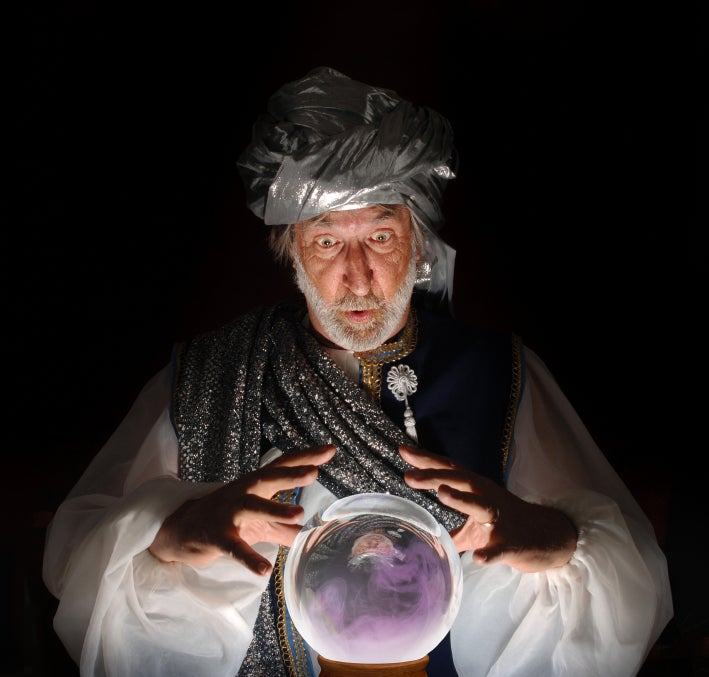 Yet more news today about how our brains work and how they give off signals in advance of certain actions. We just told you about a study which detected brain activity slowdown in response to repetitive tasks and the way in which it can be an indicator for increased mistakes. We’re seeing another study today about a different brain activity that may reveal a decision before that decision is actually made.

The German researchers responsible for the study wanted to elucidate what happens in the brain’s planning centers just before someone comes to a firm decision. In order to keep ourselves from being overloaded with having to keep track of routine tasks, our brains put a lot of decisions into the background and process them in our subconscious. The tasks of which we’re aware should be totally controlled by our conscious mind. So the scientists were surprised to discover that they could anticipate which one of two decisions were going to be made by a subject up to seven seconds before that person noted making the decision.

The computer software they developed was able to detect particular activity patterns and determine whether one or the other choice was on its way. It isn’t a perfect predictor, however, which suggests that our conscious minds ultimately have say over our final answers.