Dyslexia is Different in Chinese and English 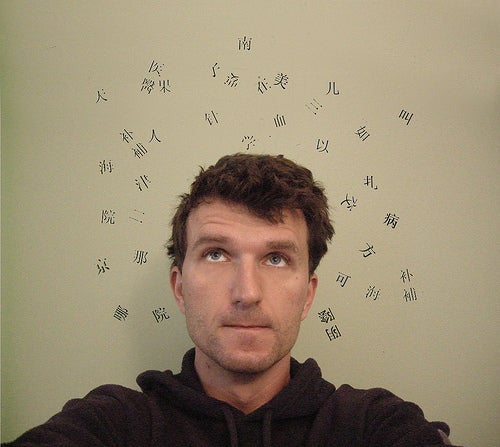 Last month, we looked at the ways in which language is tied to our perception of color. As it turns out, our understanding of color varies depending on which language we use to represent it. Now, new research from the University of Hong Kong is demonstrating a similar principle with dyslexia. It is not a disorder which manifests itself in the same way in every child. Instead, the research has shown that it appears in a different region of the brain depending on whether someone is a native English or Chinese speaker.

In dyslexic Chinese children, less grey matter was detected in the area of the brain dedicated to identifying images and shapes. In the English-speaking children, the affected region is more closely associated with converting letters to sounds. The discovery was surprising to the researchers because like other common brain dysfunction, they had expected the problem areas to be the same across the board. It does seem to make logical sense, considering the strikingly different ways the two languages represent meaning. Asked if someone dyslexic in one language would necessarily be dyslexic in another, the lead researcher, Li-Han Tan, expressed doubt because “different genes may be involved in Chinese and English dyslexic readers.”