Battle of the Bacteria 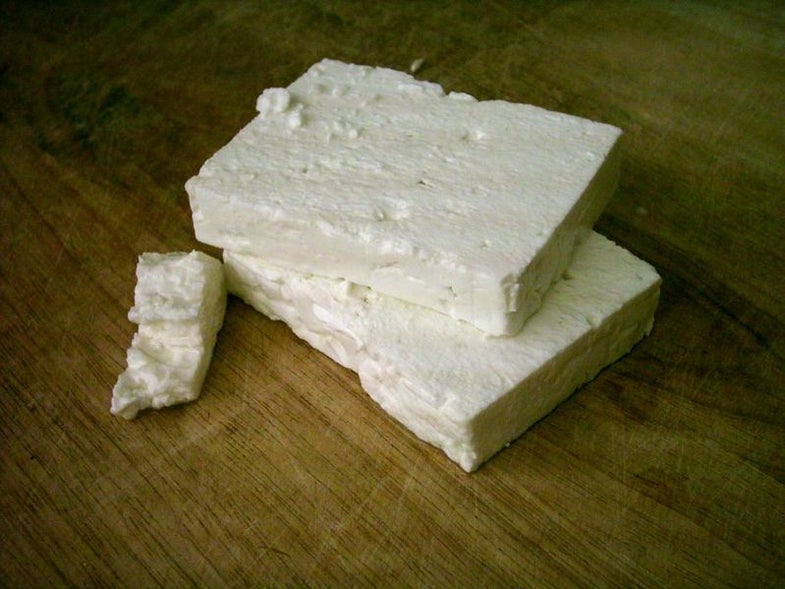 In a surprising twist of nature, a particular strain of bacteria could hold the key to keeping perishables free from food poisoning. Isolated from lactic acid in raw Macedonian sheep’s milk, these particular enterococci bacteria produce a handful of compounds deadly to related bacterial strains, such as listeria, which happens to be quite bad for humans and a frequent source of food poisoning. The compounds, called bacteriocins, work like a narrow spectrum antibiotic to keep listeria at bay.

Enterococci are a diverse family of bacteria. Some are notorious in hospitals as being especially virulent and resistant to antibiotics; others—like the ones in sheep’s milk—are what give feta cheese its distinctive flavor. The researchers studying the milk bacteria hope to be able to produce the bacteriocins in such a way that they could become replacements for additives and synthetic preservatives in foods. Ultimately, if they could be cultivated as non-pathogenic, they would colonize in our bodies along with the other beneficial bacteria there to stand guard against foodborne pathogens.