The founder of the online retail giant is on top of his game. So when is he going to step away to focus on truly important things, like space tourism? 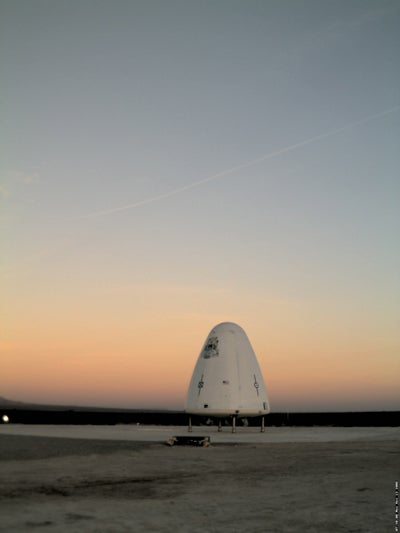 Fortune has an interesting profile of Amazon.com CEO and founder Jeff Bezos, who has persisted, and seen his company grow, through the ups and downs of the dot-com economy. Presently he’s worth around $8 billion, which isn’t too bad. In addition to recounting his rise to prominence, the piece also details his plans to transform Amazon into the Web’s biggest retailer of digital media. Hence Amazon’s e-book reader, the Kindle, and the company’s push into the MP3 space, where it’s trying to unseat Apple as emperor. Apparently this is a pretty heated competition: According to the Fortune piece, he refuses to use the word “Apple.”

The story details a few Amazon mis-steps as well, but overall, the point is that the company is growing, and Bezos is still on top. Which kind of makes you wonder: When is he going to ease off on this Amazon business and focus on the really important stuff. That would be space tourism, of course. Bezos has a quasi-secretive venture called Blue Origin, and we’re hoping that company can help turn space tourism into a real industry in the next few years.