Cancer research gets a major boost from an innovative new center 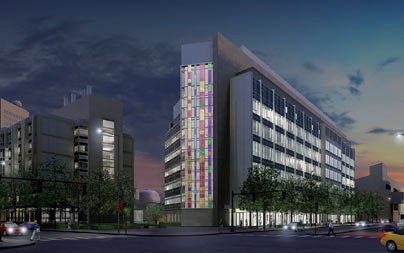 Metastasis is the process through which cancer cells detach from a tumor and travel the circulatory system until they reach an uninfected site on which to grow anew. It is one of the least understood mechanisms in medicine though it is the cause of nine out of every 10 deaths from cancer. Traditional research has so far yielded little headway, which is why M.I.T. is building a new institute which will pair cancer scientists with engineers to conduct research under the rubric of systems biology.

Systems biology is a relatively new field of science in which the conventional method of reduction is turned on its head. Instead of breaking a problem into its component parts and studying them individually, systems biology attempts to study the entirety of a process. The hope with the M.I.T. institute is that engineers will be able to map the complex interactions and pathways that lead to infection and metastasis by using multiple levels of abstraction, in much the same way they would chart the flow of electrons through a wire.

The institute opens in late 2010 and has already attracted top names in relevant fields.