Science Confirms the Obvious: It’s Healthier to Take the Stairs

Is sloth bad by comparison or just plain bad? 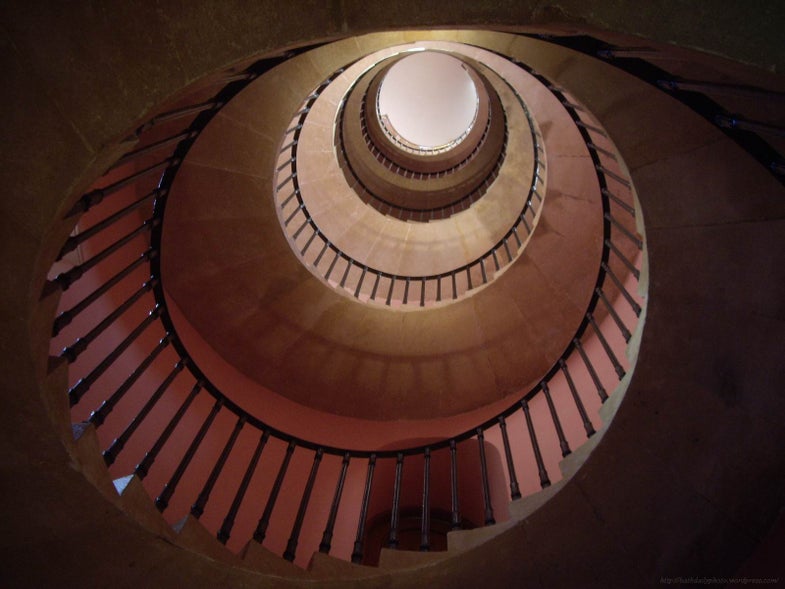 When I went from footloose freelancer to sessile nine-to-fiver in a huge building, I made a rule: unless an open elevator was waiting, always take the stairs. This is because I knew it was the healthy thing to do.

Go figure—I’m right, says a new JAMA study. But not only does the research show that taking fewer steps is unhealthy, it can actually cause disease.

The team asked active men who average 10,000 steps a day to use vehicles and elevators at every chance for two weeks. Then the scientists measured the levels of glucose and fat in their blood. They found that the less active volunteers cleared out these substances from their bloodstream less quickly, a risk factor for diabetes and other chronic diseases.

Says one of the authors, University of Missouri researcher Frank Booth: “Previously, we thought that not exercising just wasn’t healthy, but we didn’t think that a lack of activity could cause disease. That assumption was wrong.”