Congress gains another scientific voice with the election of Bill Foster 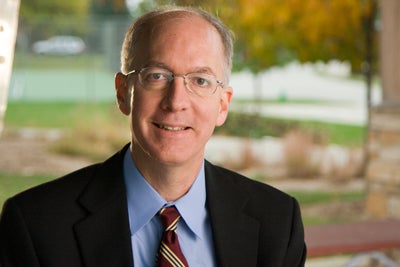 Former Fermi National Accelerator Laboratory physicist Bill Foster has been elected to Congress in Illinois. This brings the total number of physicists in Congress to three. While this doesn’t necessarily ensure a bright future for science in this country, it will surely help the cause to have more knowledgeable and passionate voices in Washington.

Foster, who worked at Fermilab for 22 years and also had a successful career as an entrepreneur, has never held political office before. And though his stance on science isn’t listed as one of the major platforms of his campaign—that probably wouldn’t get him elected—he’s certainly passionate about the future of physics in this country, which some say is seriously imperiled. Let’s hope he can convince some of his new colleagues to take the issue seriously, too.