Is the Internet's prime audience worth enfranchising? 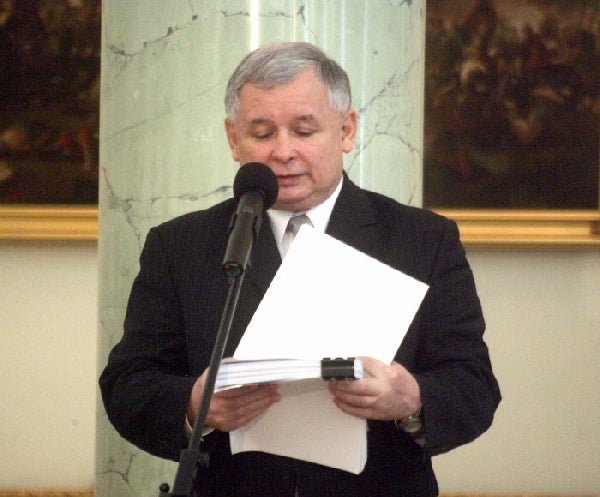 Granted, he’s not exactly the tech-loving type—apparently he doesn’t even have a cell phone. But based on his Internet theory, you have to wonder if he has attended the Broadway musical Avenue Q, and taken one of its more famous songs to heart.