Science Keeps On Confirming the Obvious!

In a new column we tackle the studies that make us say "duh." First up: HIV-positive women still want babies 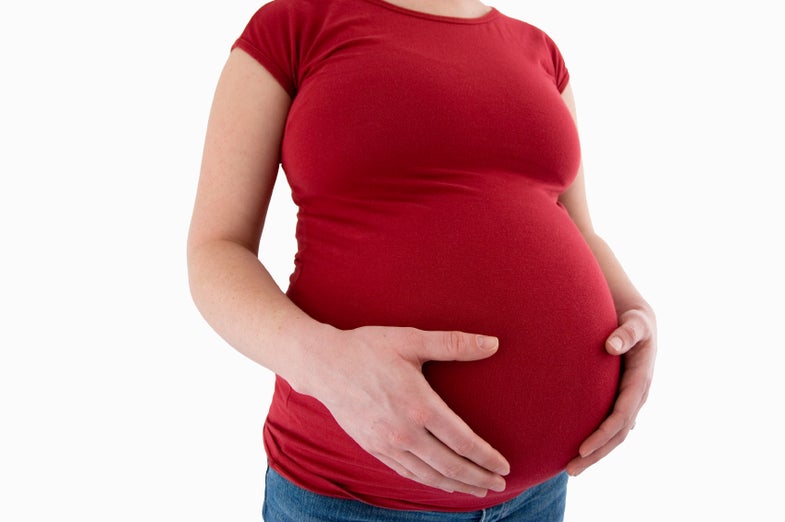 I wrote the first Science Confirms the Obvious round-up in Popular Science a few years ago_. But keeping pace with the stream of no-duh research takes the likes of a blog. So welcome to the inaugural post of my new column, Science Confirms the Obvious: Your one-stop source for scientific no-brainers—findings that don’t rattle conventional wisdom, settle great mysteries, win Nobel Prizes or inspire future generations of brilliant thinkers—and why scientists bother producing them in the first place.
_
You can follow subsequent postings here, where you can also subscribe to an RSS feed._

First up is this particularly unshocking headline: “A Quarter of HIV Positive Women Want Babies.” Well, of course! Don’t many women—whether they are HIV-positive or not—want babies? The work reveals in all seriousness that “…a powerful personal desire to have children was associated with a[n HIV-positive] woman’s choice to become pregnant.”

No surprise there. While HIV infection certainly makes the prospect of having a healthy baby a lot riskier, to me, the maternal urge itself seems hard to repress. What did surprise me is that results defied the expectations of many people in the health care industry. “We shouldn’t assume that women aren’t going to become pregnant or don’t want to become pregnant now that they have HIV,” concludes study co-author Julianne Serovich of Ohio State University. “That’s an erroneous assumption.”

Naturally, I wondered how compelling, statistically speaking, motherhood is in the population at large. According to the 2002 National Survey of Family Growth, 91.3 percent of women aged 15–44 expect to give birth in their lifetimes. Whoa. Now the HIV study gets interesting: its 25 percent finding shows just how much HIV status dampens the procreation plans.

As treatment improves and HIV-positive women have more life to look forward to, research like this can actually make a difference. Knowing what health care workers can expect from their female patients can help guide decisions for the health of both mom and baby. Turns out that with optimal health care, the risk of HIV transmission from a mother to her kid can be as low as 1 percent. No kidding. Now that I wouldn’t have assumed.