Diet soda makes us fat, and eating veggies won’t do much of anything unless you eat five full servings a day, study says 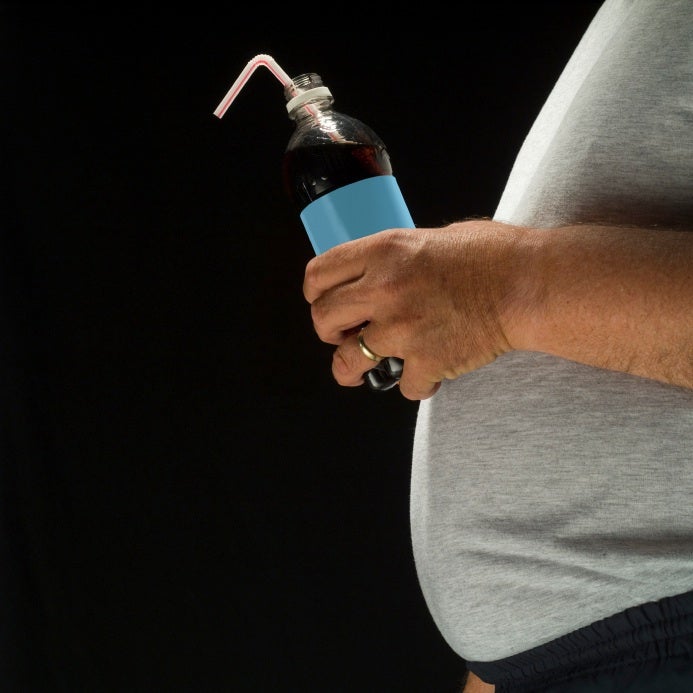 Given that Americans drink billions of gallons of diet soda every year, it comes as little surprise that one of the most popular articles abuzz on the New York Times Web site is about the potentially waist-thickening effects of diet soda. The article highlights a recent study conducted by researchers at the University of Minnesota who scrutinized the dietary intake of 9,514 volunteers ages 45 to 64 over the course of nine years. The Times honed in on the effects of diet soda: specifically, drinking one can of the stuff each day can increase the risk of developing metabolic disorder, a scary collection of risk factors including increased waist circumference, high blood pressure and low levels of good cholesterol, by 34 percent.

But the same study also came to an even more depressing conclusion: that consuming a healthy diet dominated by fruits and vegetables does nothing to reduce the risk of contracting chronic disease.

“There was no evidence of a beneficial effect of consuming a prudent diet,” said University of Minnesota epidemiologist Lyn M. Steffen, co-author of the study. Steffen suspects the reason is because volunteers consumed fewer than the recommended 5 or more servings of fruit and vegetables each day. Which means that it’s not enough to just occasionally nibble on rabbit food—you must gorge on the stuff to get its full health effects. Now if only science could make vegetables as refreshing as, say, diet soda.