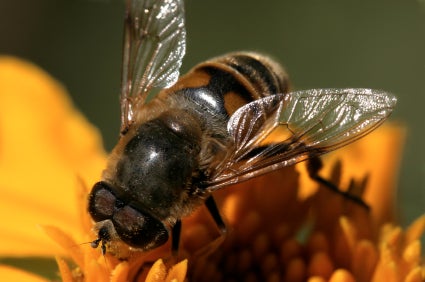 In a typical lab culture, a microbial organism is first isolated and grown in a sterile environment. Generally, the starting point is just a single cell or organism. The resulting growth is then called a clonal culture because every cell produced is genetically identical. This technique gives researchers the ability to study exactly what they want from the cell, without any environmental interference.

But what happens when a scientist wants to study a microbe that doesn’t readily isolate or culture in a lab? This is where the new science of metagenomics comes in. Using methods analogous to those for sequencing a single genome, researchers have developed a way to sequence all the DNA present in any raw sample, say a cup of seawater. They then use that information to determine what’s living in it. And as it turns out, there’s quite a lot living in that cup of water that we didn’t previously know to exist.

Thousands of new virus and bacteria species have been discovered with these methods, which has opened an entirely new and mysterious world of ecosystems at the microscopic level. It’s this same technique that molecular biologists are using to attempt to decipher the cause behind Colony Collapse Disorder, which is decimating bee populations across the world. So far, the results have been inconclusive at best and maddening at worst. It’s clear that no single pathogen is causing the deaths of so many bees and that what is very likely happening is a complicated confluence of factors we have only just begun to understand.