Nuclear Trafficking: The Good News, And Plenty of Bad News

We're getting better at detecting it, but the number of cases keeps growing. 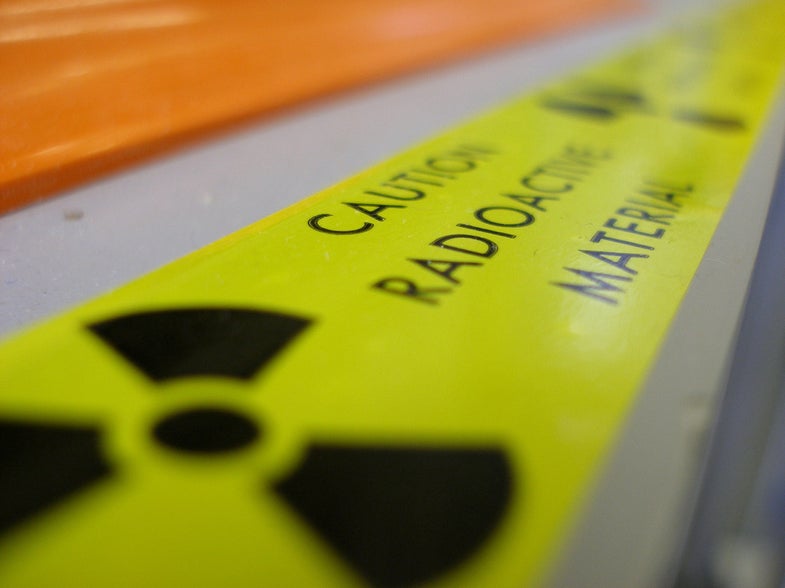 Here’s a mildly reassuring fact from today’s AAAS news briefing on nuclear forensics: There are no known cases of a finished nuclear weapon being stolen or sold on the black market. But raw nuclear materials are a different story. In the past fifteen years, more than 1,300 cases of nuclear trafficking have been registered. Anita Nilsson of the International Atomic Energy Agency, a member of today’s panel, said that most of these cases were “innocent,” but some are anything but. The 400 grams of weapons-ready plutonium seized at the Munich airport in 1994? Probably not so innocent. And that’s why we need more international cooperation, more scientists who specialize in nuclear forensics, and more resources devoted to stopping nuclear trafficking, according to the panel. While border security and safeguards at nuclear reactors have improved, the number of known nuclear trafficking cases has grown steadily over the past five years, and there currently aren’t enough people working in nuclear forensics to stop it. The increase in cases could just mean we’re just getting better at detecting nuclear trafficking, Nilsson allowed. But to me, that’s not reassuring at all.