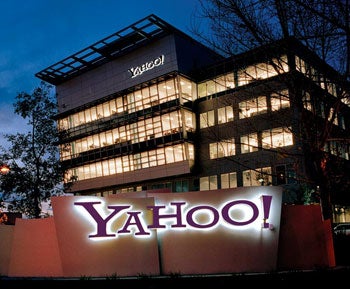 It has been rumored for a while, and just became official. Microsoft made a bid to buy Yahoo. The price tag? A measly $44.6 billion.

The legendary Internet company has been struggling lately, and its stock price has slumped, so Microsoft apparently saw it as a good time to pounce. The merger of the two companies would clearly be an effort to keep pace with or vault ahead of the ever-growing Google. Yahoo released a statement saying that it is examining Microsoft’s proposal, but based on Steve Ballmer’s letter to Yahoo’s board, it sounds like the Redmond-based giant won’t take a “no thanks” too lightly.