Get Your Sci-Tech Election On

Want science back in the national equation? Get busy, it won't happen without your action 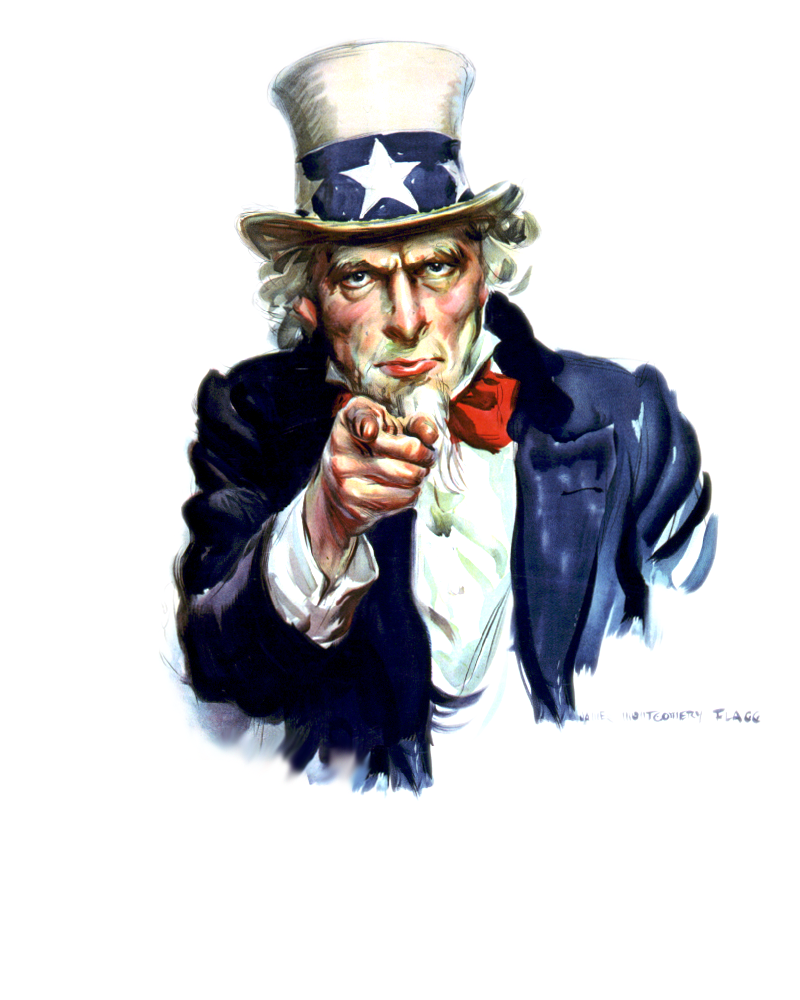 Funding for the majority of federal science and technology programs in the United States has declined or remained flat during the past seven years. And don’t assume that will change with the next administration. Politicians simply don’t know jack about science and technology, says former Congressman John Porter, a moderate Republican from Illinois. In fact, fewer than 3 percent of our Congressional representatives have any science background. By comparison, 8 out 9 top officials in China are scientists.

“We don’t have China’s system, thank god,” says Porter, “But we do have the same challenges and opportunities in technology.”

So if you want science to once again become a national priority in the Unites States, it’s your patriotic duty, says Porter, to either: (a) run for office; (b) volunteer to be your candidate’s science advisor, if he or she doesn’t already have one or has one that you don’t like; or, for those of us employed, (c) carefully school yourself on the candidates and their positions on key issues, like embryonic stem cell research, climate change and science education, then urge your candidate to bring those issues front and center in their campaign. Meanwhile, we’ll continue do our part of bringing bi-partisan clarity to the science and technology issues weighing most heavily on the 2008 Presidential Election. In the meantime, here are a couple of excellent sites to help jump start your sci-tech election homework: