Cuba's future was meant to lie in its scientists; did it work out that way? 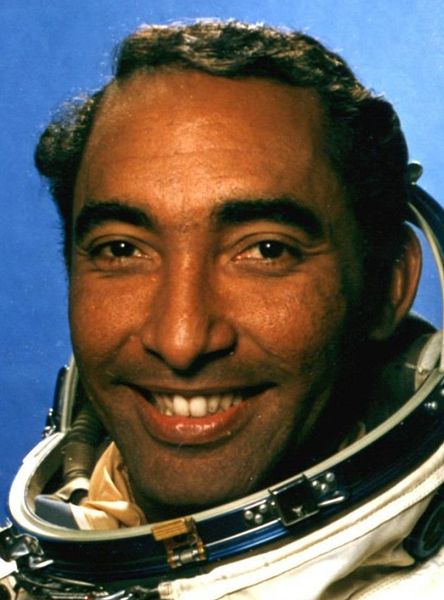 Not long after Fidel Castro took control of Cuba, he declared that the future of the country would rest with scientists–”un futuro de hombres de ciencia.” After Castro formally stepped down on Tuesday, Discovery News published a photo-based review of some of the best known Cuban scientific leaders of the Castro era; and the impact that high-level government decisions, and foreign relations, has had on research in the country. Among the featured few are the cosmonaut Arnaldo Tamayo Mendez, pictured above, who flew on the Russian Soyuz 38 mission in 1980, and Vicente Verez-Bencomo, who has helped develop low-cost vaccines for meningitis and pneumonia.

The article notes that Cuba has been touted for its work in biology, but here’s hoping that the switch in leaders, even if it’s just from one Castro to another, will open doors for the country’s native researchers and enable them to communicate with the international scientific community.