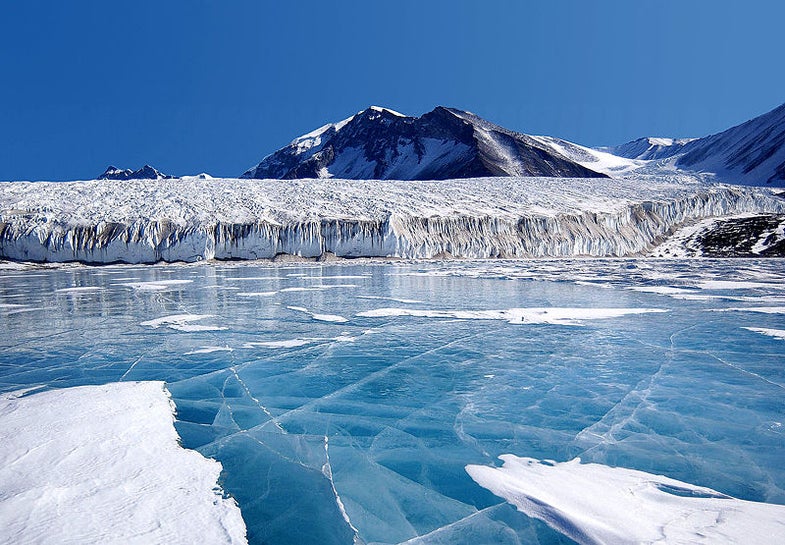 The waters around Antarctica are an anomaly; they’re home to a marine ecosystem straight out of the Paleozoic era (the period spanning from 541 million to 251 million years ago). But global warming is about to change that, according to research presented today at AAAS. The reason for the preponderance of ancient organisms is the cold water: Predators that are capable of breaking the skeletons of their prey–modern fish, sharks, skates, and so on–simply can’t live there. In fact, the most vicious predator in the Antarctic marine ecosystem right now is either a big sea star or an acid-oozing worm.

Those waters are warming, though, and possibly faster than the rest of the world’s oceans.

This threatens to bring predators capable of wiping out the ecosystem’s ancient creatures, rendering it no different in composition than the rest of the ecosystems around the world. Why is this a big deal? “The reinvasion of predators after millions of years will dumb down the ecosystem,” says Richard Aronson of the Dauphin Island Sea Lab. Yet another instance of how climate change is robbing the world of its biological diversity.