Why Do Itches Itch?

Drop those hands. It's more than an itch that's keeping you scratching 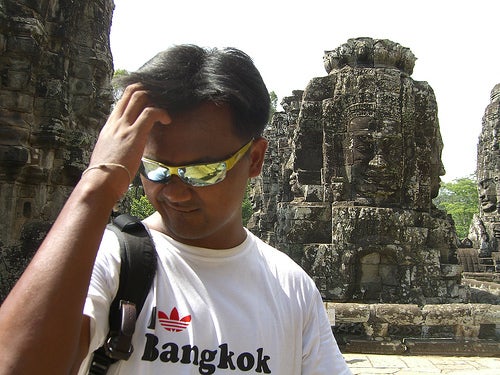 Reporting in the Journal of Investigative Dermatology, Wake Forest University researchers say they’ve solved part of the mystery of why it feels so good to scratch an itch, even when you know it’s no longer helping.

(This follows news released this summer that scientists may have found a gene that could determines one’s propensity for scratching an itch.)

The team subjected 13 study participants to repeated scratching while monitoring their brain activity with an MRI machine. Scratching effectively dampened the activity in areas of the brain associated with unpleasant feelings. But it also boosted activity in brain areas linked to compulsive behaviors, which may explain why we can’t stop. The participants in the study weren’t subject to an itching sensation, though, so there may still be some questions to resolve.