The MacArthur Foundation today announced the latest members of its annual MacArthur Fellows Program, who will soon receive the foundation´s famous $500,000 no-strings-attached award, commonly known as the “genius grant.” As always, this year´s winners include musicians, writers, painters, historians and educators. But science and technology-accounting for 11 of the 24 members–is the largest field by far.

The existence of something called a genius grant is in itself kind of amazing, notwithstanding the incredible achievements of the winners. Not only is the work of the honorees officially stamped with the ultimate intellectual superlative, but on top of that, the new geniuses (who don’t even know they’re in the running until they´re announced as winners) will also receive a surprise half-million dollars to use however they wish. (Think of the possibilities!)

Founded by fabulously wealthy bankers and all-around do-gooders John and Catherine MacArthur in 1978, the foundation is one of the 10 largest private philanthropies in the U.S., awarding upward of $225 million a year in grants and low-interest loans. Their “geniuses” are identified annually as those pushing the boundaries of creativity in any field.

We are especially proud to announce that one of the new geniuses, roboticist Yoky Matsuoka, was also identified as one of this year’s PopSci Brilliant 10, which will soon be announced in our November issue. For a sneak peak at Yoky’s entry in the list, click here.

Launch the gallery here to get acquainted with the new class of MacArthur sci-tech geniuses, all of whom it´s safe to guess are currently having a pretty good day. 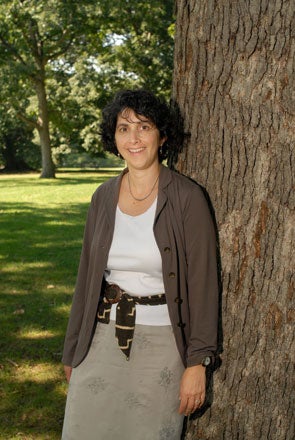 Claire Kremen, a University of California at Berkeley conservation biologist, studies pollinating species, especially bees (which do about half of all the world´s pollinating). As bee populations currently experience a mysterious decline worldwide, Kremen is working to learn how loss of and changes to habitat are affecting their survival. 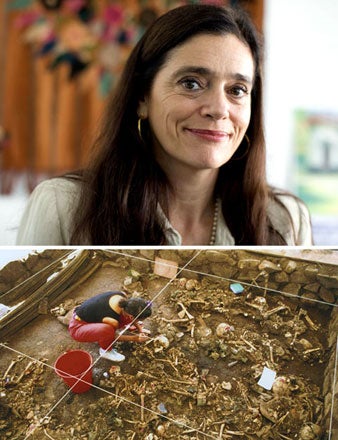 Mercedes Doretti co-founded the Argentine Forensic Anthropology Team, which searches for mass graves and uses new laboratory techniques to identify victims. She began by looking for people who went missing during the Argentine military dictatorship from 1976 to 1983 and has investigated graves in 30 countries in Latin America, Africa, Asia, Europe and the Middle East. 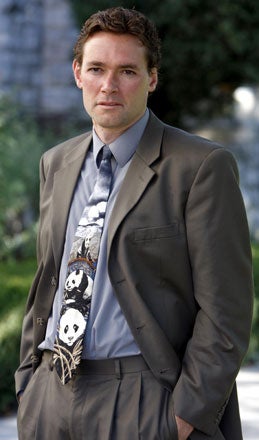 Marc Edwards, a professor at the Virginia Polytechnic Institute and State University, studies urban drinking-water contamination. He discovered, for example, how a new disinfectant is causing more lead contamination to leach from pipes. His findings in Washington, D.C., prompted its water authority to replace lead pipelines throughout the city. 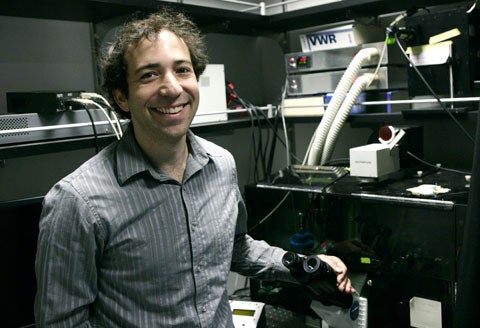 Michael Elowitz, a molecular biologist at the California Institute of Technology, works to further discern how genes interact with one another. He found that the same gene can have different effects depending on concentrations of other molecules in the cells. He´s now trying to figure out how cells manage to regulate themselves despite inconsistencies in how genes transmit information. 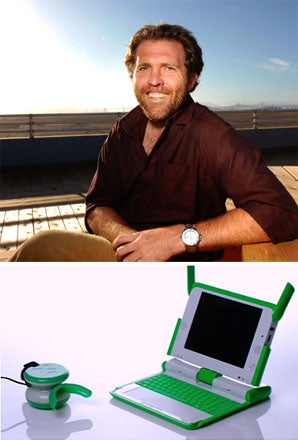 Saul Griffith has done a little of everything. Much of his work has been on using technology to improve life in the developing world, including inventing a low-cost method to make eyeglasses, designing home water-treatment systems, and developing a handheld human-powered generator that will be used with the One Laptop Per Child project. But his DIY exploits don´t stop there-he´s also a co-founder of the tech think tank Squid Labs and PopSci favorite Instructables.com. 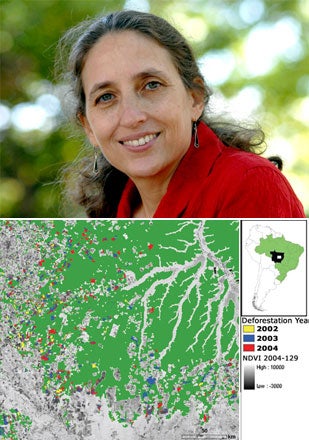 Environmental geographer Ruth DeFries has revolutionized the tracking of tropical rainforest loss. DeFries, a professor at the University of Maryland, has combined traditional satellite imaging with studies of how the rainforest ecosystems function to understand the bigger picture of how deforestation is affecting the environment. 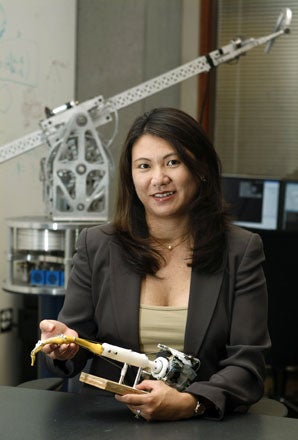 Yoky Matsuoka´s multifaceted work in advanced prosthetics at the University of Washington is inspired by computer science, biophysics, materials science, biomechanics and psychophysics (whew). Her development of an anatomically correct robot hand, complete with an intricate tendon structure, has made several significant advances in mimicking an actual hand, allowing for prosthetics that can be controlled by the brain directly. 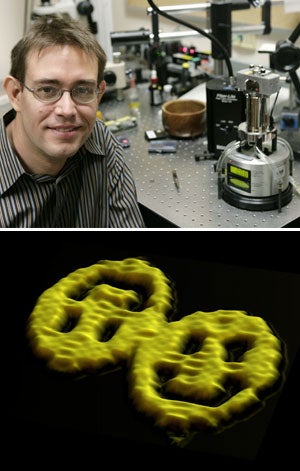 Paul Rothemund is a technologist whose work at Caltech applies the incredible information-storage power of DNA to the constructions of â€programmableâ€ molecules that are able to self-generate various complex nonbiological shapes. Just as a single strand of human DNA serves as a blueprint for myriad biological structures, Rothemund´s hacked DNA can generate-on its own-molecules in the shape of everything from complex mathematical fractals to a smiley face. 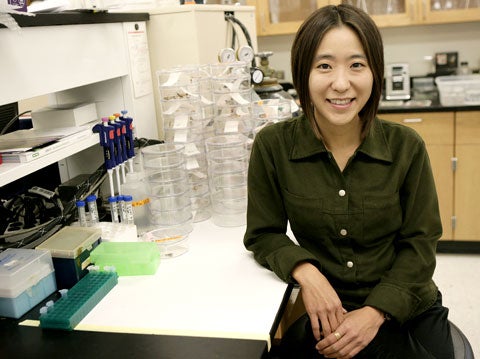 Cheryl Hayashi, a biologist at the University of California, studies the composition and development of silks created by spiders, caterpillars and other insects. She´s identified chemicals that can be used to make synthetic materials such as biodegradable fishing lines, medical sutures and armor cloth.

In addition to the important strides he´s made in genetic regulation and medical diagnostics, Mark Roth of the Fred Hutchinson Cancer Research Center in Seattle has discovered controlled methods for inducing reversible suspended animation in certain animals. Hydrogen sulfide gas, for example, can halt all metabolic processes in a mouse, which can then be re-animated with no evidence of harm to the animal. This is exciting news for doctors hoping to treat trauma, stroke, cancer and innumerable other ailments in which a patient´s reduced metabolic levels could buy valuable time for treatment. 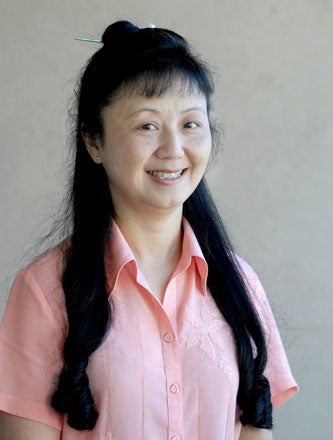