A Cure for Jet Lag 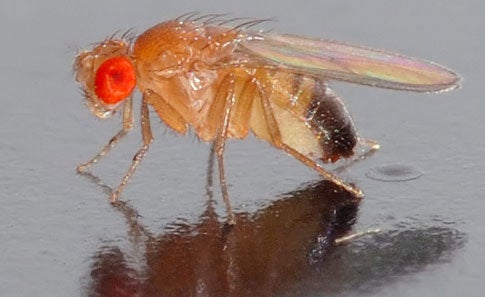 Geneticist Amita Sehgal of the University of Pennsylvania was recently studying fruit flies in her lab when she noticed something peculiar. The insects slept normally when bathed in light for 24 hours a day but tossed and turned when shifted from one day/night cycle, or â€time zone,â€ to another. It turns out they were suffering from something akin to serious jet lag.

The flies, Sehgal discovered, lacked a protein she´s dubbed â€Jetâ€ that plays a key role in regulating their body clocks. No Jet, and the flies lose their ability to adapt to changes in the duration of lightness and darkness. If a similar protein is at work in humans-a likely scenario, she believes-it could be possible to banish jet lag altogether.

The allure of such a pharmaceutical would be hard to resist: A traveler could simply pop a pill to increase his light sensitivity, essentially resetting his biological clock and allowing him to adapt instantly to a new time zone.