Is There Any Scientific Evidence to Explain Why the Dumb Guys Always Seem to Impress the Ladies?

An evolutionary biologist's work with bats may provide a clue 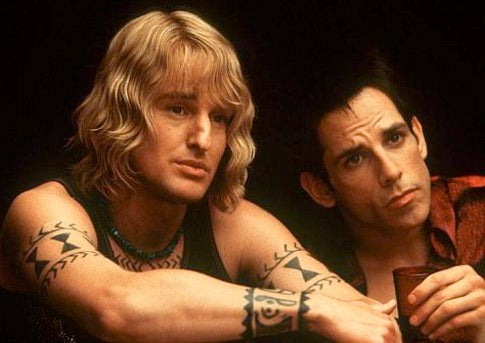 Although many jilted brainiacs might beg to differ, there´s no concrete evidence that women are more attracted to dumb men. Yet the same might not be true for some of our mammalian cousins. Consider, for example, the bat. After gathering available brain and testis size data for 334 species of bats, evolutionary biologist Scott Pitnick of Syracuse University found that males with the biggest cranial capacity were likely to have the smallest testicles, and vice versa.

Why does this tradeoff occur? Both brain and testis tissue are physiologically demanding to grow and maintain. Because bats´ high metabolism and near-constant movement don´t leave them much energy to spare, many species have evolved to favor one organ over the other. Testes tend to be the largest in species wherein females are especially promiscuous-size (and, thus, sperm counts) has the advantage when sperm from several males are competing in the reproductive tract.

â€The question is, do you get your genes to the next generation by being clever or by getting busy?â€ Pitnick says. Because humans aren´t living as close to the energetic knife edge, he adds, they haven´t faced the same evolutionary dilemma. This could mean that, for humans at least, having a big brain is a more important evolutionary advantage than producing a lot of sperm. â€People ask me if this means Albert Einstein had tiny testes,â€ Pitnick says, â€and that´s not necessarily true.â€