We weighed dozens of variables, from the number of homes with wireless internet to the number of robotic surgeries performed at local hospitals, to rank U.S. cities by tech quotient. And the winners are ...

What makes a place high-tech? When Popular Science set out to determine America´s top cities for technology, that was naturally the first question we had to answer. We surveyed experts-academics, scientists, government officials, think-tank intelligentsia, market researchers-to determine the key indicators of
a tech-embracing metropolis. We polled our own staff, pondering what we value most about the ways in which technology and innovation affect our daily lives. Then we gathered information from such sources as the Census Bureau,
the National Science Foundation, the Department of Transportation, private foundations and medical institutes, collecting thousands of data points in six broad categories.

In our first category, we looked at the way city residents experience technology, considering such markers as use of cellphones, HDTVs, computers and satellite cable. We called this category â€connected citizenryâ€ and weighted it as the single most important one. We also considered transportation innovation (including the efficient use of mass transit and the prevalence of alternative fueling stations); the number of high-tech job opportunities per capita; and the use of technology in education (including R&D spending by local universities and the number of students using computers
in school). We looked at the smart use of energy and, finally, at hospitals and in emergency response, including the number of clinical trials and the use of GPS by emergency-medical personnel. Then we crunched the numbers.

The results were at times obvious (Boston ranked highest in education), at times surprising (San Diego was the medical champ). But all the cities that rose to the top of our list share a broad-based embrace of technology. The winner: unassuming
yet consistently innovative Minneapolis. Read on for a high-tech tour. 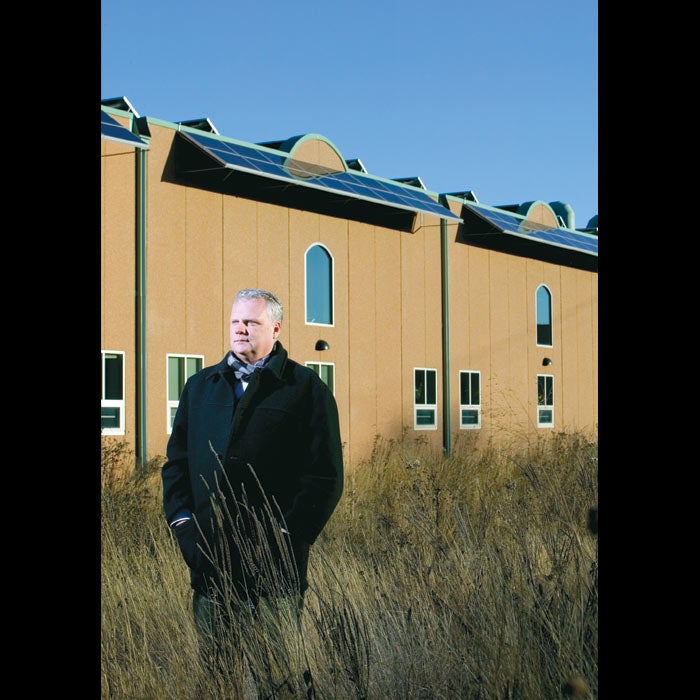 Where the Grass is Greener

Michael Krause’s Green Institute develops and tests environmental technologies that can be used in homes. 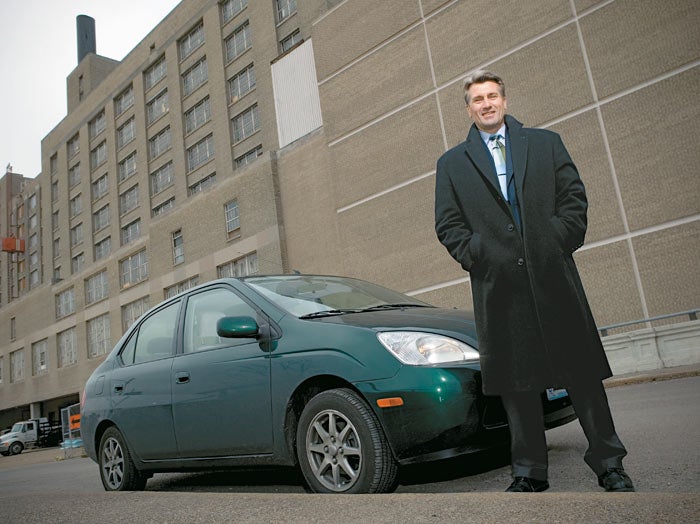 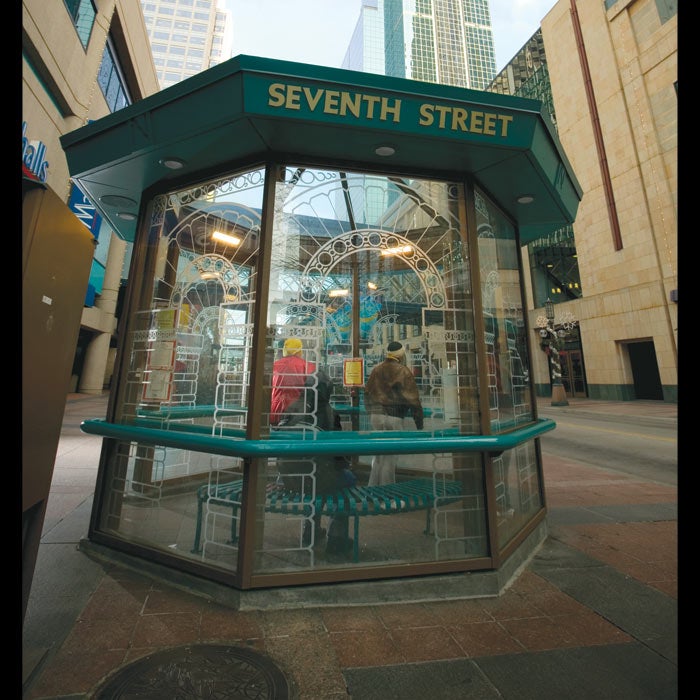 In the Hot Seat

The simple genius of heated bus stops was an early clue to Minneapolis’s pervasive techiness. 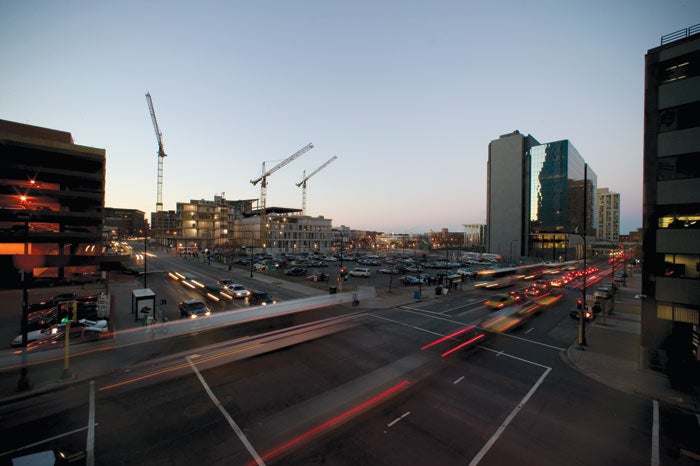 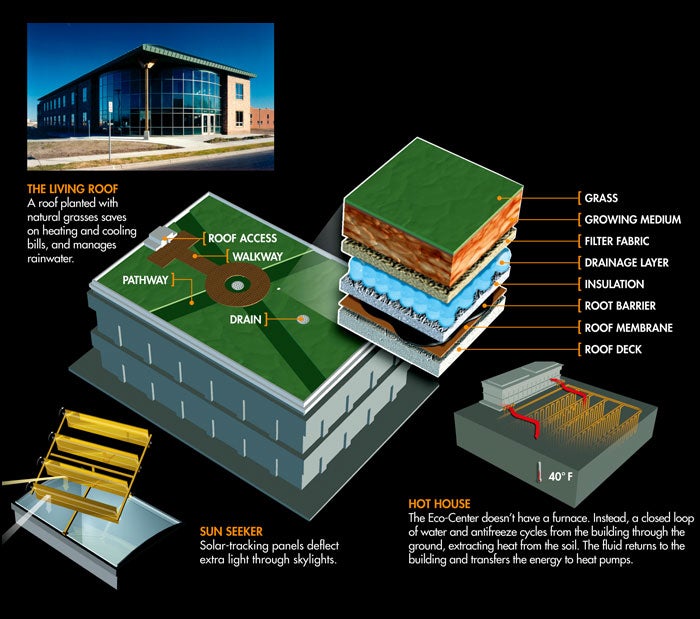 The Philips Eco-Enterprise Center was built by Minneapolis’s Green Institute as a testing ground for energy-saving and eco-friendly designs. It is furnished with no-emission paints, recycled-glass tiles and the world’s first 100 percent recyclable carpet. It’s lit with sun-tracking mirrors that deflect up to 10 times more sunlight through skylights and into the building.