Research updates on the quest to make really tiny things 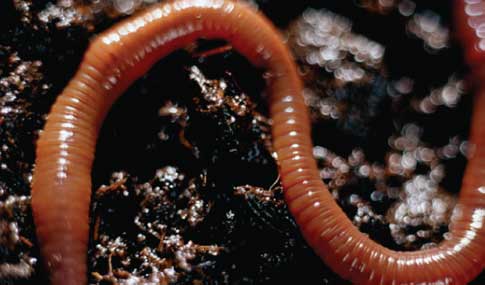 Scientists have long dreamed of creating microscopic swimmers capable of ferrying drugs to precise locations in a cell or helping assemble infinitesimal machines. Now Iranian physicists have proposed a simple design modeled on the slow-moving earthworm. Their â€nano-swimmerâ€ would consist of three spheres connected in a row by two rods. When moving, the rods would contract in sequence-first the rear one, then the front; next they would expand in reverse order. This might sound inefficient for a fluid environment, but on the molecular scale, water acts much like molasses: it would actually grip the swimmer´s leading sphere as the rods contracted. As they expanded, the water would hold on to the back of the hind sphere, allowing the front of the machine to lurch forward-similar to a competitive swimmer pushing off the wall after a turn. One group is already trying to build a prototype from molecules that inch forward in response to light, says co-designer Ramin Golestanian of the Institute for Advanced Studies in Basic Sciences in Zanjan, Iran, but the first applications are still about 20 to 30 years away.