The search is on for nukes in the U.S. Here are the tools 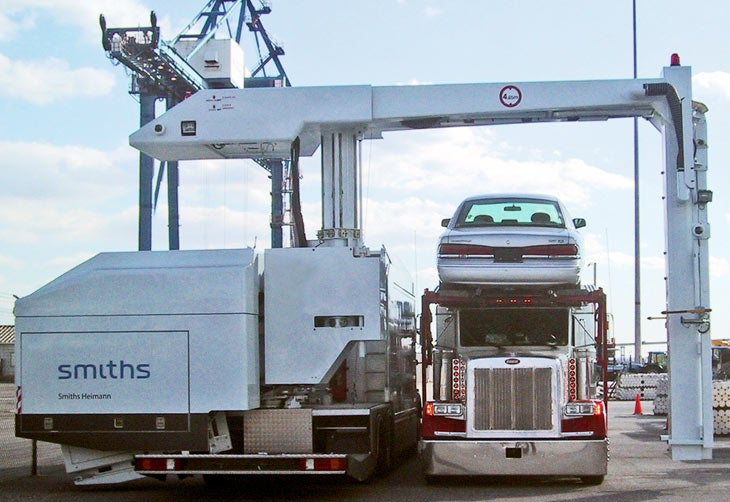 With the threat of nuclear terrorism present in so many forms-from suitcase-size dirty bombs to full-size weapons transported in trucks or cargo containers-detection technologies have to do more than just scan for radiation in urban centers or along major transit corridors, as many permanently mounted detectors do now. The latest systems are mobile and far more sensitive than simple Geiger counters. They´re on the front lines of the effort to prevent a nuclear attack and, if necessary, to mount an effective emergency response.

Aerial Measuring System
The aircraft-mounted Aerial Measuring System scans wide areas for anomalous sources of radioactivity. Developed by the Bechtel Nevada Remote Sensing Laboratory, it sweeps potential
terrorist targets such as football stadiums and political conventions. Baseline radiation levels can be compared with measurements taken when officials suspect an undetonated weapon may have been smuggled in-ideally, helping to locate the bomb or, in the worst case, aiding emergency response by tracking radiation
following an actual detonation.

Ortec Detective-EX
Ortec´s handheld radiation detector and analyzer, the $68,250 Detective-EX, uses a germanium crystal to detect the gamma rays and neutrons emitted by plutonium and highly enriched uranium. Engineers have miniaturized the technology to fit inside a 20-pound unit, which includes both the germanium crystal and a battery-operated refrigeration system that cools it to -262