A Toxic Glow
In July, researchers at Emory University made tumors in rats glow by injecting the rodents with quantum dots, submicroscopic semiconductors that shine when light is beamed at them. The next step: making the dots glow in the infrared spectrum–those wavelengths are easier to see through body tissues than are visible light waves.

A Super Pair
Scientists coaxed normally solitary atoms of lithium and potassium to pair up and form an ultracold quantum gas. They hope that probing such gases will yield clues to making better superconductors.

It’s the Spin, Stupid
IBM researchers detected a single electron’s angular momentum, or spin, using a flexible, vibrating cantilever and a small but powerful magnet. Refining the technique could lead to a microscope capable of forming 3-D images of molecules, atom by atom.

Tube Tech
Researchers at the University of Cambridge wove carbon nanotubes into threads more than 20 centimeters long by winding the tubes onto spinning rods as the tubes were formed from a mix of ethanol and catalyst.

Quantum Leap
In June, U.S. and Austrian groups re-created, or “teleported,” the quantum properties of one atom into another atom. Teleportation would be needed to transmit information in a quantum computer.

Tiny Times
Scientists at the National Institute of Standards and Technology fit the cesium heart of a superprecise atomic clock into a grain-of-rice-size divot on a silicon chip.

Noxious Nanos
Biologist Eva Oberdrster and her colleagues at Rice University found that water containing buckyballs (spheres of carbon atoms) damages the brains of fish. The research fueled calls that the products of nanotech research be examined for potential hazards.

Diving-Board Diagnostics
Purdue University physicists built the most sensitive scale ever, a microscopic silicon springboard that bends under the weight of a single virus particle. Such scales could become faster, cheaper virus detectors than those currently used by doctors and in searching for bioweapons. 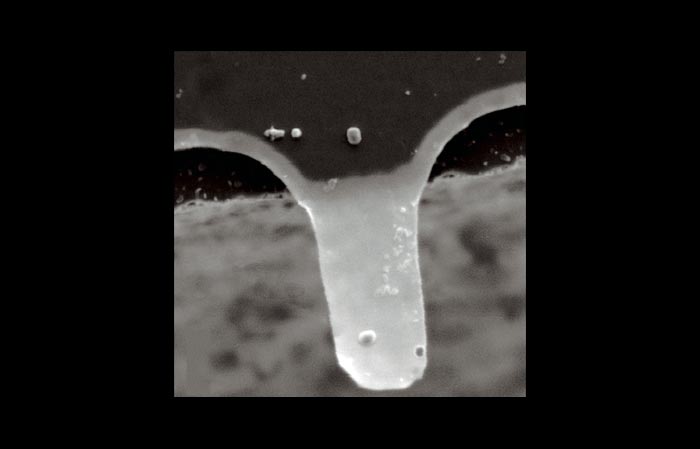 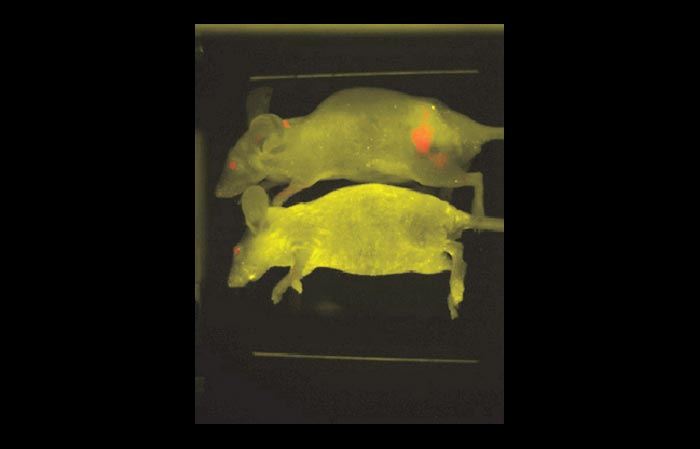 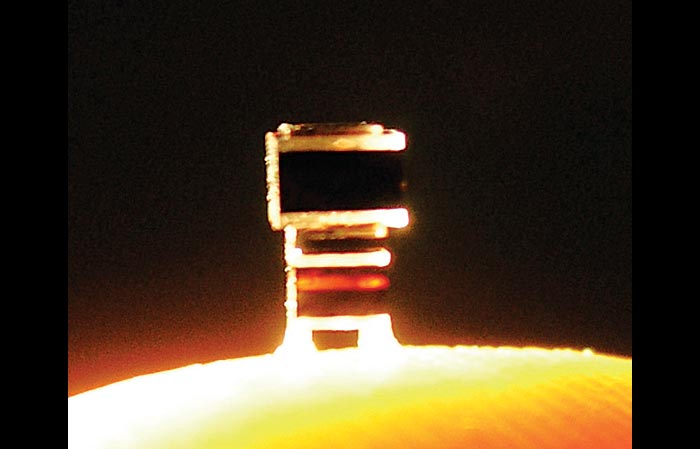