Sending cars careening around a track wasn't just for sport--it helped the science of auto design, too

“Everyday cars flash along the track in thrilling tests of speed and endurance,” we wrote in July 1927 of a developing craze: stock car racing. We gushed that ordinary cars would hit a knuckle-whitening 80 miles an hour. Not bad, considering that in the 1920s, most planes puttered along at a stately 90 to 120 mph and even the fleetest aircraft reached only 200 mph. Clearly, the idea of speed is relative. Today a Boeing 777 cruises at 560 mph, NASA’s X43-A just approached Mach 10, and a Nascar “stock” racer tops 210 mph. (Click here for more of the world’s fastest things.) Striving for speed, it turns out, isn’t just about thrills; it also spurs the development of new technologies. The point of the stock car race, we explained, was that “grueling racing conditions will reveal weaknesses in present fueling systems and steering mechanisms.” In addition, tire technology blossomed as companies such as Michelin devised rubbers that didn’t melt on the racetrack–and eventually became high-performance consumer treads.

OTHER NEWS FROM THE JULY 1927 ISSUE

A New Era of Huge Bridges
The 1920s fostered chasm-spanning bridges, including the Golden Gate in California, the George Washington in New York, and an elegant hollow concrete bridge over the Seine in France. Designed by Eugene Freyssinet, the St. Pierre du Vauvray Bridge was completed in 1922, destroyed during World War II, and rebuilt in 1946.

The Would-Be 16-Mile Elevated Traffic Aid
To alleviate congestion, engineer John K. Hencken proposed a “system of roof-top boulevards” for auto traffic that would run more
than 16 miles through the heart of Manhattan.

World’s Largest Vacuum Tube
The General Electric Co. manufactured and installed a 100-kilowatt vacuum tube at a radio station in Schenectady, N.Y. Fitted with a tungsten filament as thick as a pencil, the seven-foot-high amplifier would, we wrote, “hurl a radio wave of unheard-of power” to the masses. 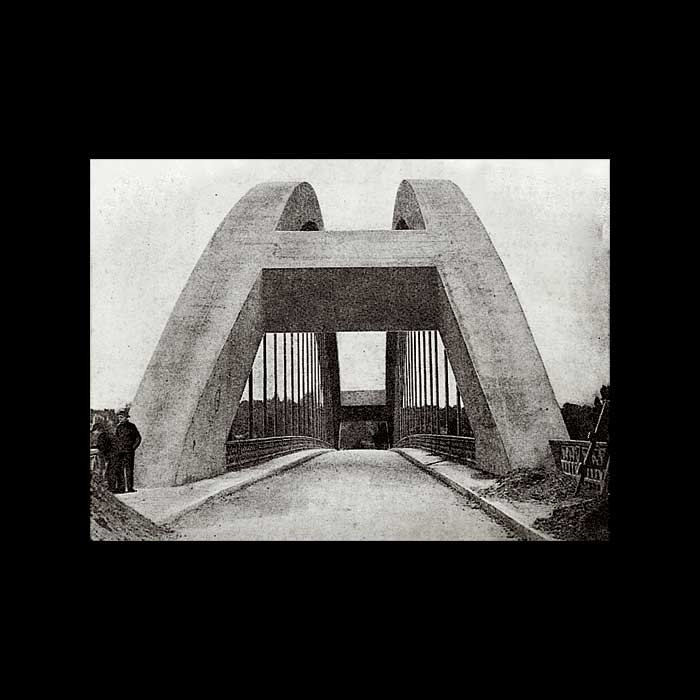 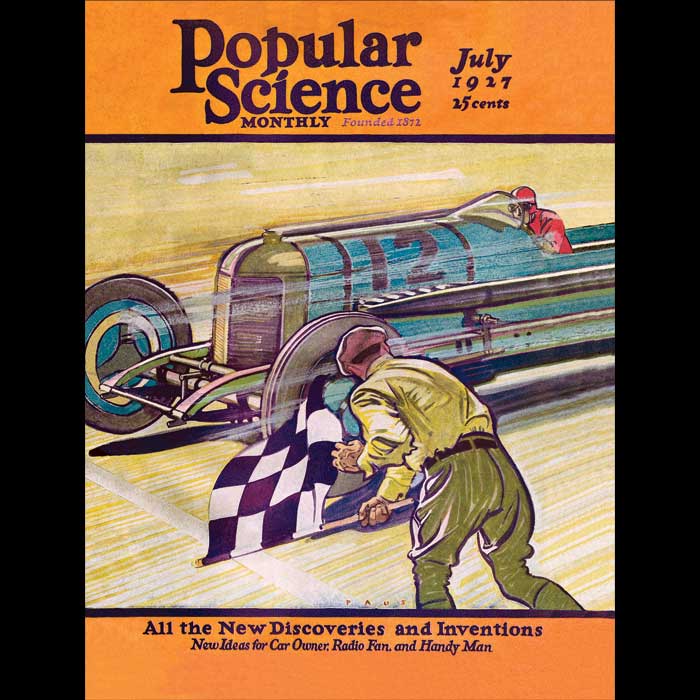