How Would Transhumanists Modify the Body?

Some transhumanist Web sites that are worth checking out

While most of us science-literate folks are watching the biotech revolution with tentative optimism, hoping for innovations like medicines that have no side effects because they’re tuned to a patient’s genes, or livers and kidneys grown to order for people with organ failure, some intrepid souls are taking much larger leaps. Based on the fledgling promise of stem cells and brain-machine interfaces, they wonder: Why tolerate chronic pain, or suffer irrevocable injury in accidents? Why become forgetful, get sick, or grow old? Why, indeed, experience any of the weaknesses and vulnerabilities that so relentlessly characterize the human condition?

These technology-over-biology advocates call themselves transhumanists. Some are focused on redesigning the human body, adding built-in telephones, multiple joints or even wings. Others are more interested in downloading their minds so that they can spend eternity in a robotic body. Most scientists would dismiss transhumanists out of hand, advising them to ease off on their fantastical reading. Not Aubrey de Grey, a theorist at the University of Cambridge, who has developed a biology-based plan whereby, he believes, it should be possible for all of us to live forever–or at least for 5,000 years. De Grey walks a line between legitimate scientific thinker and eccentric showman, and he welcomes dialogue with the transhumanist community. Following are some transhumanist Web sites that are worth checking out.

Better Humans: www.betterhumans.com
The goal: Provide information, analysis and opinion on the influence of advancing science and technology. Great clearinghouse of articles from the mainstream and alternative press and from medical journals.

Foresight Institute: www.foresight.org
The goal: Promote nanotechnology, the ability to build microscopic machines with atomic precision. Medically based nanomachines would have multiple applications, from scrubbing arteries free of plaque to tracking down and killing cancer cells.

The Immortality Institute: imminst.org
The goal: “Conquer the blight of involuntary death.”

World Transhumanist Association: www.transhumanism.org
The goal: Support the development of and access to new technologies that promote human enhancement, enabling us to be “better than well.” 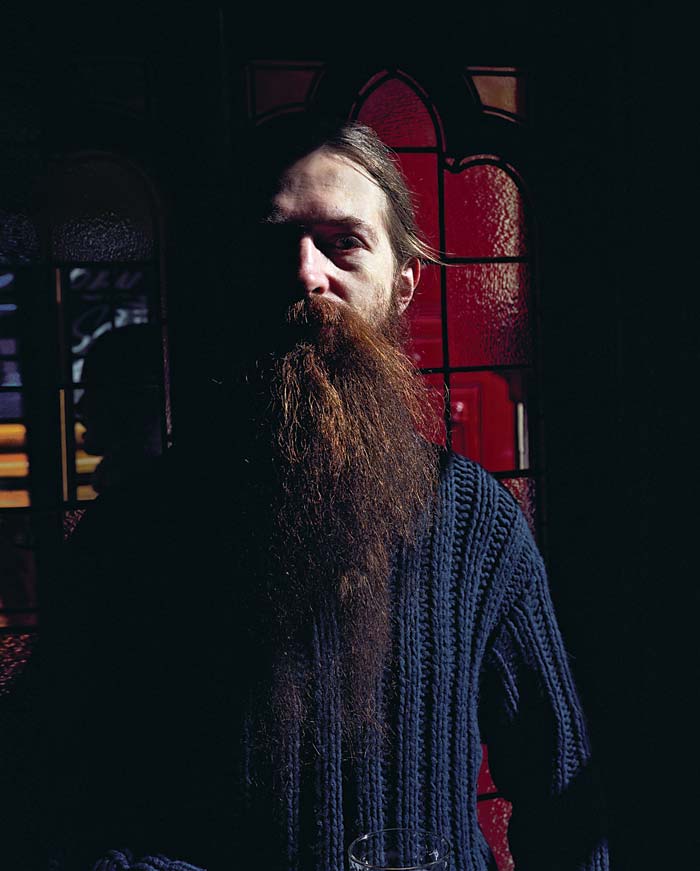 The Man Who Balked at Time

Aubrey de Grey’s ideas are often met with skepticism, but, he says, “I haven’t been thrown out of any rooms yet.” 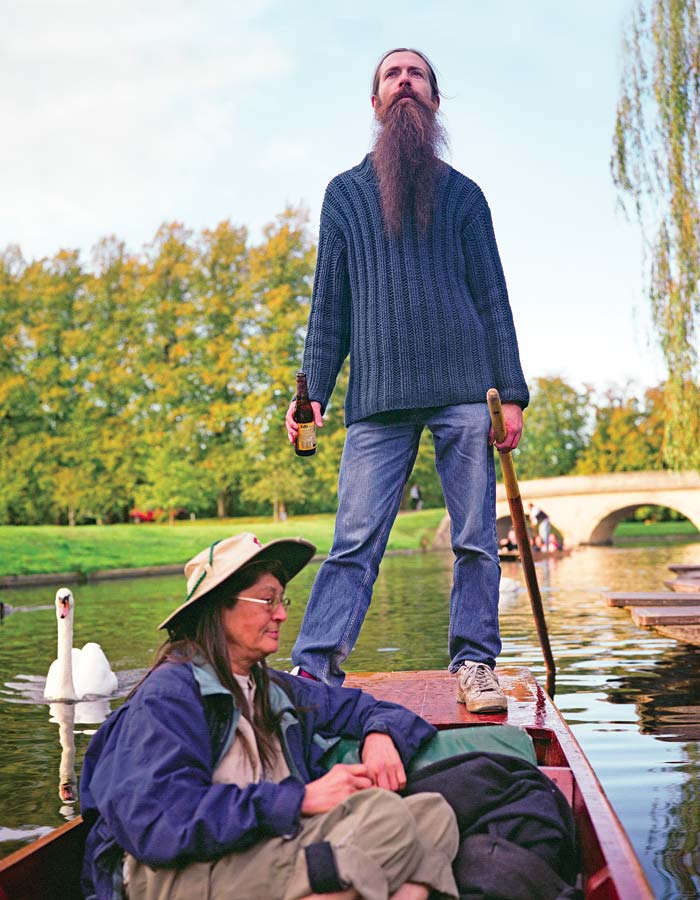 All the Time in the World

De Grey and his wife, Adelaide, share a peaceful moment on the River Cam. 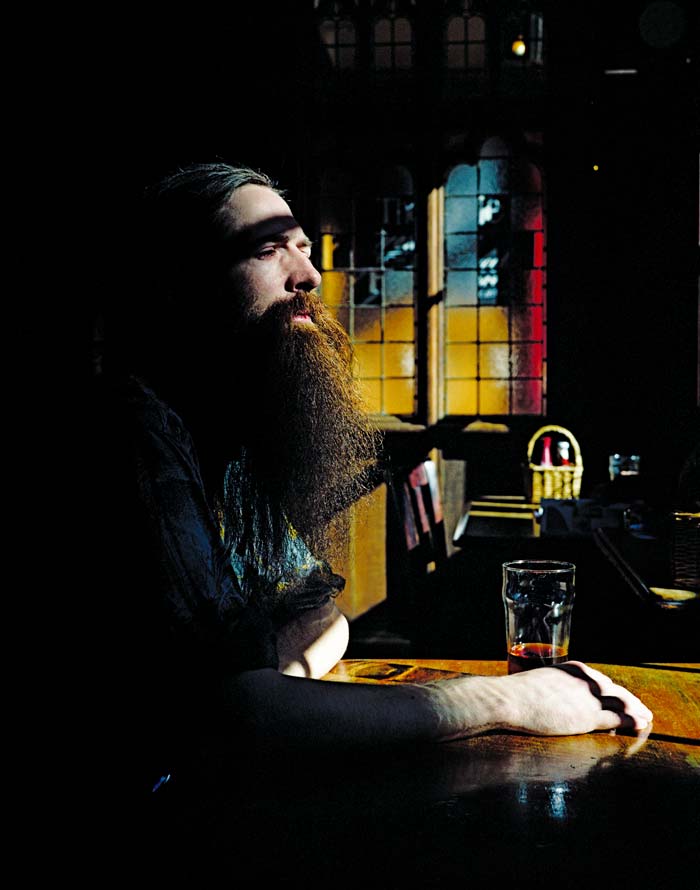 De Grey, who fuels his speculations with a diet of beer and junk food, imbibes a pint at his local tavern, the Eagle Pub in Cambridge, England. 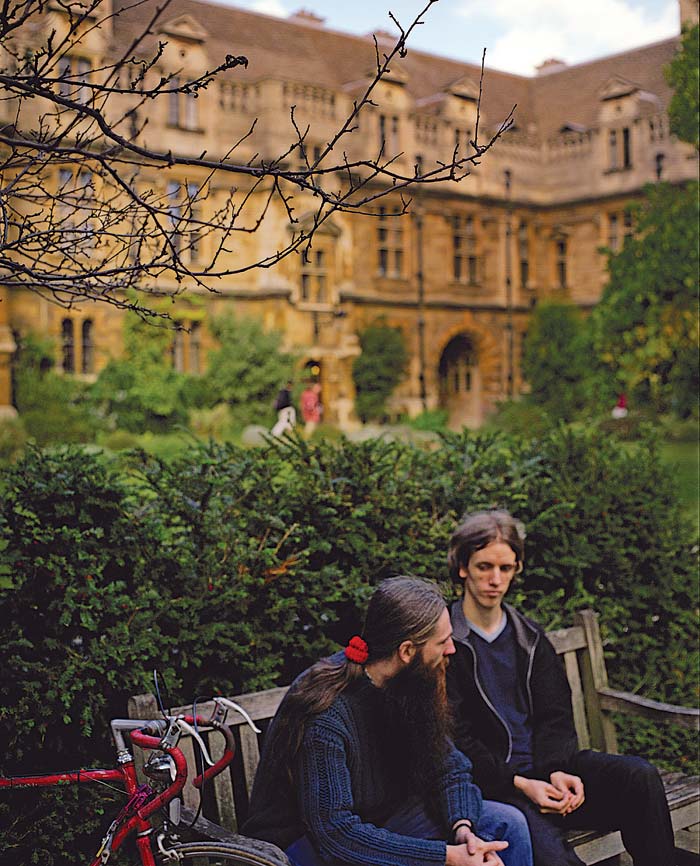