Smart Smile
“Smile map” software introduced by Stony Brook University researchers in March detects
patterns of muscle movement when a person smiles, and uses the data to identify the person later on. Developers expect it to outperform conventional face-recognition programs, which calculate the
distances between major features.

Solar Spinach
It’s the world’s first solid-state photosynthetic solar panel, and its electronic circuitry is composed primarily of spinach. Yes, the vitamin-rich vegetable may someday power your laptop and MP3 player, an MIT team announced
in September. Proteins sandwiched
between layers of glass and metal use photopigments to absorb light. Excited electrons then pass through organic semiconductors into a silver electrode, inducing an electric current.

Home Heat Control
In August, University College London chemists presented a home window coating that stops absorbing the sun’s rays at a programmed temperature. A change in electron arrangement alters the thermochromic material from a heat-absorbing semiconductor to a heat-reflecting metal.

Meet Your Meat
Finally, scientists can tell us what’s in that mystery meat. Introduced in February, the FoodExpert-ID (the “Intel chip of microbiology”) can identify DNA strands from 33 species, making it possible to check that meat products (and vegetarian foods) are what they say they are.

Special Touch
A new antitheft purse can be opened exclusively by fingerprint ID. The bag, displayed at a June design show, employs a biometric device that stores the owner’s prints and then scans fingers for a match.

Undercover Overcoat
A University of Tokyo professor has designed an invisible cloak. Made of a novel material composed of tiny beads that reflect light only in the same direction from which it came, the cloak projects onto itself an image of whatever is behind its wearer, making it appear transparent to onlookers. 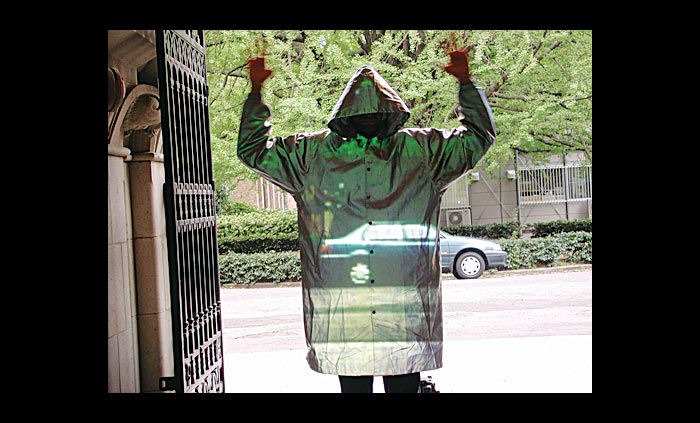 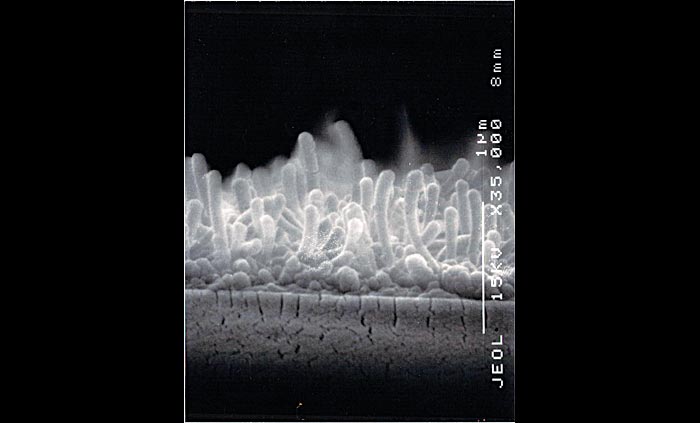