The meandering career paths of scientists 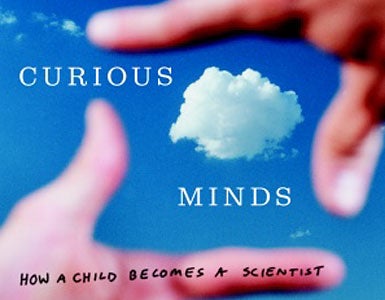 Forget algebra camp–a scientist’s life can also begin with Gilligan’s Island or the James Bond movie Thunderball. Biologist Robert M. Sapolsky of Stanford University idolized Gilligan’s Professor, both for his ability to solve problems and for his implied relationship with Mary Ann (the young and misguided Sapolsky figured that scientists got the girls). Then there’s J. Doyne Farmer, a chaos theorist at the Santa Fe Institute in New Mexico, who started tinkering with rockets after watching 007 blast off using a jet pack. These are just two of the more entertaining stories that emerge from Curious Minds: How a Child Becomes a Scientist (Pantheon, $24), a new compilation of autobiographical
essays by 27 thinkers. Below, how a few other prominent individuals veered to a life in science.