The Rise and Fall (and Rise) of Polio

It takes more than a village to keep a virus in business. 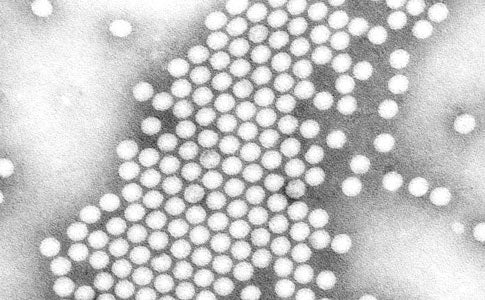 11 Number of months, beginning in August 2003, that the Nigerian government halted polio immunizations amid rumors that the vaccine was spiked with the AIDS virus

616 Number of those cases that were in Nigeria

90 Percent of the global polio burden accounted for by Africa