Sea Sickness, by the Numbers

A new report on marine health could make you queasy. 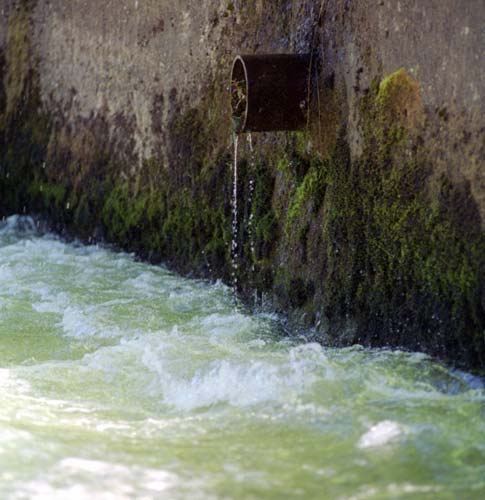 30 Number of years since the last comprehensive government review of national marine health and ocean policy.

4.5 MILLION Square miles of ocean territory under U.S. jurisdiction–larger than the combined land area of all 50 states.

50 Estimated percentage of the U.S. population living within 50 miles of the coastline.

12,000 Number of beach closings and swimming advisories in 2002 due to bacterial contamination from fecal matter.

2,429 Number of those closings and advisories that were in Guam.

4 BILLION Number of pounds of seafood consumed in the U.S. annually.

62 Percentage of seafood-related illnesses due to marine toxins.

$117 BILLION Dollars that fishing and other marine industries contribute to the U.S. economy annually.