Precision is paramount when aiming missiles--more so than when driving to the mall--and $150,000 per system scores the primo parts. 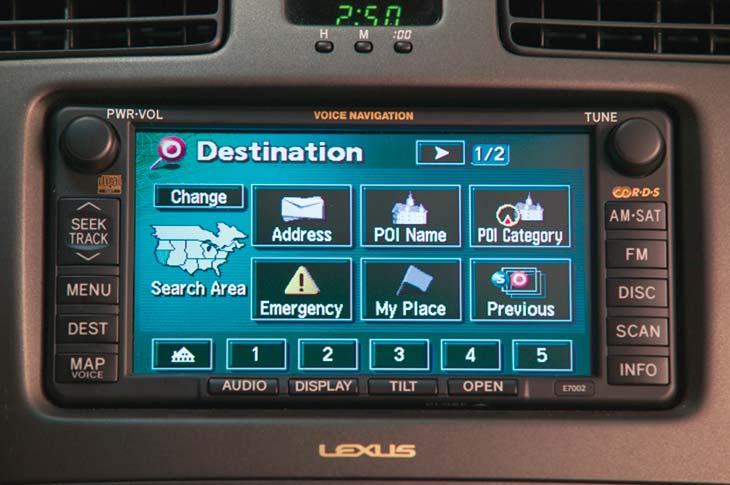 When a computer-aimed weapon is firing from a moving vehicle, it pretty much has to know exactly where it is at all times. Dragon Fire, a new mortar firing system being developed by the Marine Corps Warfighting Lab, employs a GPS unit enhanced by a ring-laser gyroscope. The result is a weapon capable of unprecedented firepower–remotely initiated, controlled by a skeleton crew, and with pinprick accuracy.

Accuracy also matters off the battlefield. In Lexus’s 2004 luxury sedans, for example, the state-of-the-art navigation system has a dual-layer DVD map database, is programmed with five million points of interest, and responds to 200 voice commands (“Which way to Taco Bell?”). The device is accurate to within 10 feet. Should the GPS lose satellite contact in deep woods or a long tunnel, it dead reckons, calculating from the last known location with a magnetic compass and wheel and steering sensors. Impressive stuff, but Dragon Fire is still more accurate. Its ring-laser gyro–which tracks movement by measuring the difference in frequency of two laser beams–can accurately figure position to within three feet. So why don’t consumer GPS devices have ring lasers? One argument–beyond their current high cost–is that they’re needlessly accurate. Consumer maps are fraught with minor errors; automotive systems compensate by displaying not where they think you actually are but where you should be–on the highway, not doing 75 through the adjacent Wal-Mart parking lot.