Need a Home in a Hurry? Press Print

An oversize printer could speed up building construction. 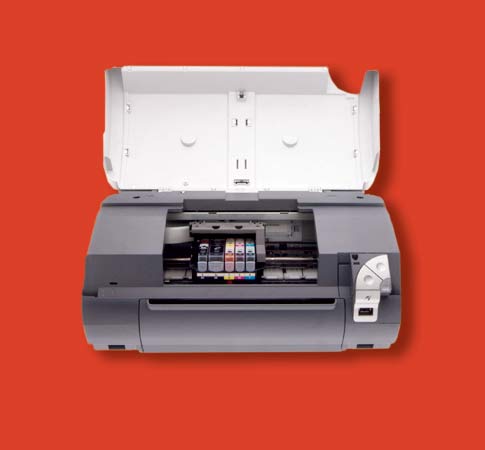 If Behrokh Khoshnevis has his way, the on-demand world of movies, TV, Internet connections, you name it, will have a home under on-demand roofs. Khoshnevis, a University of Southern California professor, says he’s a year away from essentially printing out a house from computer-generated blueprints wired to an apparatus that works like a giant inkjet printer. In this case, the printout is 3-D: An overhead gantry moves back and forth while an attached robotic nozzle oozes layer after layer of cement shaped by two automated trowels. Khoshnevis calls the technology “contour crafting.” He envisions printable low-income houses, emergency shelters, apartment buildings and even intricately designed homes that take advantage of the trowels’ ability to mold cement or adobe into virtually any shape. Khoshnevis has already built walls 3 feet high, 6 inches wide, and 5 feet long–in an hour. “I think we could build a 1,000-square-foot house in a day,” he says. But while Khoshnevis predicts a “press print” home will be doable by 2005, University of Texas civil engineer Carl Haas says it will be at least a decade before contour crafting goes mainstream: “Building codes have to change. A whole industry has to change.”