Tainted Beef, By the Numbers

One mad cow rattles America. An index of facts and fears. 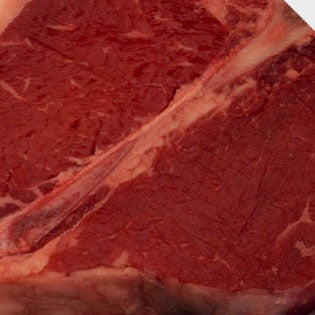 Pounds of beef the U.S. has imported from countries known
to have cattle infected with mad cow disease, or bovine
spongiform encephalopathy (BSE)

Calves killed so far because of ties to BSE-infected cow

Hours to liquefy a BSE-contaminated cow in liquid lye

Percent of those cases reported in the U.K.

Median time, in months, from onset of symptoms to death

Cures or treatments for vCJD