Ignorance: The Cost Goes Up 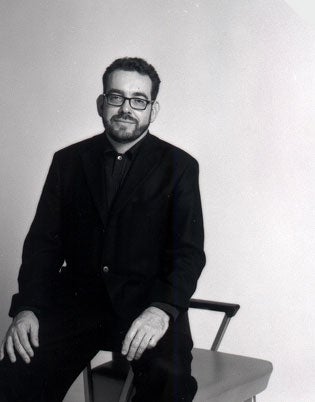 Americans like science and technology but are happy enough not knowing very much about it: That’s how the numbers in repeated National Science Foundation polls read. About half of those asked in 2001 did not know that it takes the Earth a year to go around the Sun; that antibiotics do not kill viruses; or that humans did not, Flintstones-style, share their backyards with dinosaurs at any time. Less than half of us, apparently, know that atoms are bigger than electrons.

We can blame the state of public education for this, but there is something willful in it. A lot of people exposed to facts and theories during their education simply decide not to store the facts and theories in their internal hard drives. Which is not an entirely surprising decision given the affordability of ignorance in a wealthy democracy. There’s a lot you don’t need to know in a complex society that as a matter of founding principles encourages you to mind your own beeswax. Ignorance about science no more hampers daily life than ignorance about art, religion or Chianti; it may impoverish it, but that’s another story. You don’t need to know whether a particle is subatomic to charge your cellphone, and if you think a year is most accurately described as the time between your birthdays, so what?

But here’s the problem: Perhaps ignorance about science and technology is getting less affordable. Perhaps the national fog concerning, for example, the likelihood and threat of weapons of mass destruction in Iraq, or the strategic advisability of developing “mini nukes” — perhaps ignorance about these will carry a hefty price tag for the ordinary citizen. Perhaps the finger raised to the global-warming theorists and Kyoto-treaty advocates will, in retrospect, prove not only arrogant but disastrous. Perhaps the lack of interest in the
difference between reproductive cloning and embryonic stem cell research will prevent the amelioration of pain and suffering among our own children. What’s upsetting in these examples is not so much the positions taken by reasonable people on ethical and scientific issues as the fact that debates seem shaped by political operatives who bypass reason and instead leverage ignorance the way dot-com-era Wall Street leveraged phantom assets.

Here I might trot out the lemmings-headed-for-a-cliff comparison — what we don’t know will hurt us, ignorance is not bliss, etc. But the lemmings story is a myth. Pudgy Arctic rodents don’t run headlong off cliffs. People, metaphorically, do.