War. Disease. Disaster. Science played a key role in a good deal of the year's bad news. But the discoveries were astonishing, too. 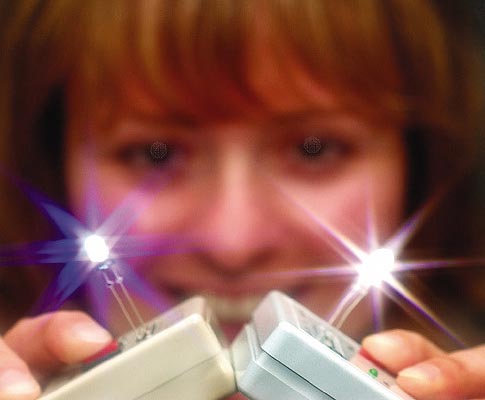 It was the year of the nasty surprise: a war fought over weapons that might not exist, an epidemic that looked like it might be the viral Big One, and a shuttle tragedy. In each case, science was eclipsed by politics. If the Bush administration had heeded evidence from U.N. weapons inspectors, any subsequent invasion would likely have won crucial international support. If Chinese officials had been more concerned about public health than public image, SARS might not have spread to Taipei, Manila and Toronto. If NASA managers had listened to the evidence and warnings of their own engineers, the Columbia disaster might have been averted.

Left to its own resources and away from the spotlight, though, the scientific endeavor thrived. Nanoscientists brought us a minuscule motor; cosmologists learned the precise age of the universe (13.7 billion years); ecologists discovered a microbe that survives at 266