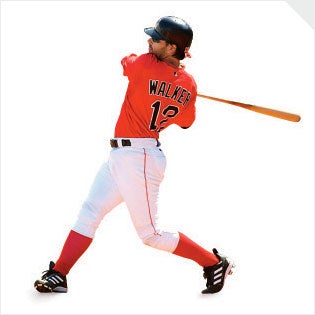 This season the Boston Red Sox, baseball’s most humbled franchise, is gambling on sabermetrics-or what many insiders call geek science-to win its first World Series in 85 years.

Sabermetrics is the ultimate mathematical and statistical analysis of baseball player performance. Created in the early 1970s by Bill James, the Red Sox’s new adviser, it ignores individual statistics like batting averages and RBIs to assess a player’s value. It relies instead on hundreds of formulas that combine those numbers with less prominent stats like hits, walks and outs. Although sabermetricians aren’t new in the majors (the Oakland Athletics and Toronto Blue Jays use them as well), James’ role is by far the most conspicuous. His job calls for him to advise the team management on whom to trade, sign or cut. “I believe in making decisions based on fact,” James says, “and the facts are often stated in numbers.”

How much does a player contribute? Calculate his yearly “win shares” metric: