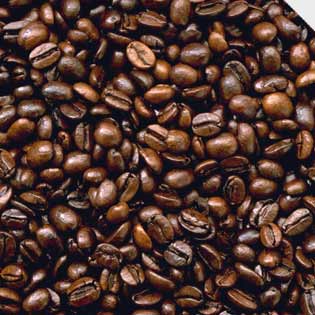 Here’s another item to make the foes of genetically modified foods jittery: decaf coffee with the same smoothness, aroma and taste as a regular cup of joe-minus the kick in the pants. Well, almost. While scientists at the Nara Institute of Science and Technology in Japan have, for the first time, grown genetically engineered coffee plants that contain 70 percent less caffeine than normal, it will take upwards of four years for the plants to sprout beans. Then it will take a few more years for the crop to brew through the regulatory process in both Japan and the United States. Hiroshi Sano thinks the beans will be worth the wait. The Nara researcher says his GM coffee will taste dramatically better than normal decaf, which loses much of its flavor and aroma through an extracting procedure that squeezes out the caffeine as well as some of the tasty compounds. Instead, Sano has “knocked out” the enzyme that instructs the plant to make caffeine. Could Sano make a coffee plant with more caffeine? As yet, nobody has raised the subject. Consider it raised.