Books: How the War Was Won 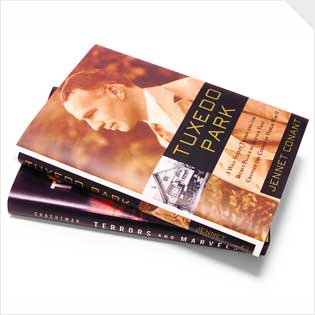 Accounts of World War II typically focus on the courage of troops or the genius of commanders. But two new books highlight the behind-the-scenes conflict, which had chemists and physicists on the front line.

In Terrors and Marvels (William Morrow, $26.95), Tom Shachtman contends that intercept reports from then-cutting-edge radar stations gave British pilots the upper hand against the German Luftwaffe. And when Hitler unleashed his long-range “vengeance weapons,” British gunners were ready with radar-equipped antiaircraft shells that detonated in lethal proximity to their targets.

a lab in his stone castle in Tuxedo Park, New York, where he gathered Albert Einstein, Neils Bohr, and Enrico Fermi.

Details about Allied weapons have been elusive. Now, Shachtman and Conant bring them to light with such clarity that it begs the question: How would the outcome of WWII have changed if we hadn’t gained the technological edge?