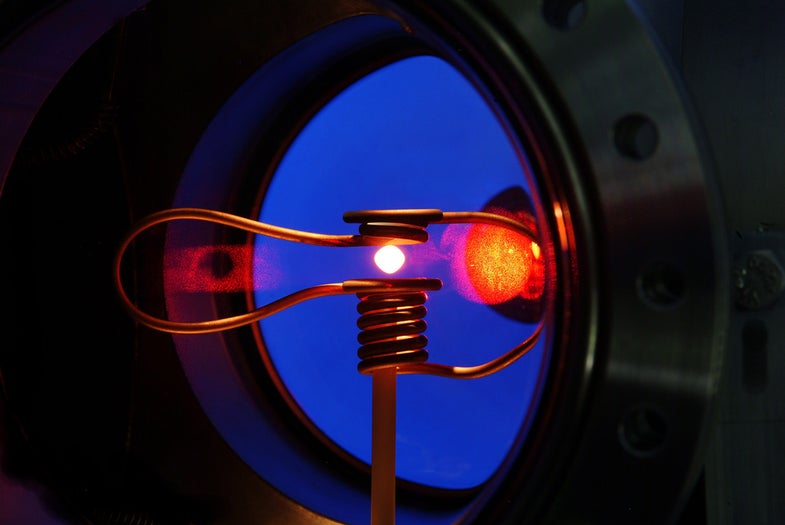 Behold the fiery sphere of pain in the heavens! No, not the sun, this one is much, much closer to Earth, and much stranger still. Aboard the International Space Station, scientists have an electromagnetic levitator that lets them suspend a sphere of liquid metal in place. Why? To observe how it cools when it’s free of a container or constraints like the strong gravity on Earth.

It also means that, in space, the scientists might be able to unlock ancient steelmaking techniques that have eluded humans since antiquity. One of these, Damascus steel, has intrigued Popular Science readers since at least the 1930s, through the 1990s, and well into this century. If molten metal in space can replicate ancient Damascus blades, it may give humans insight into rediscovering how to do it again on Earth. 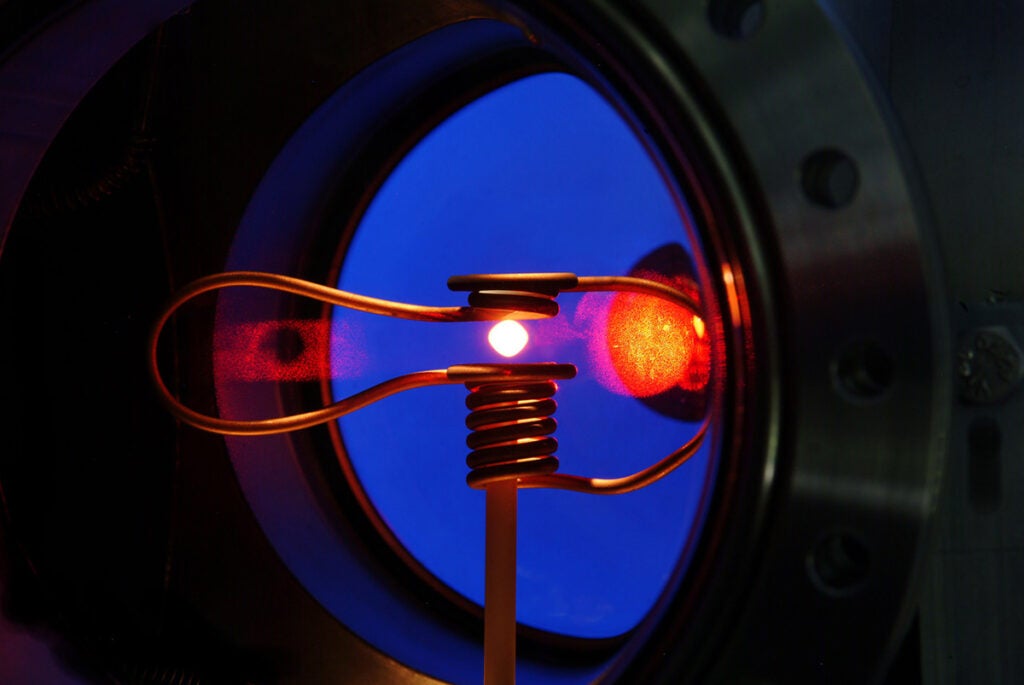