Findings could be key to developing a vaccine 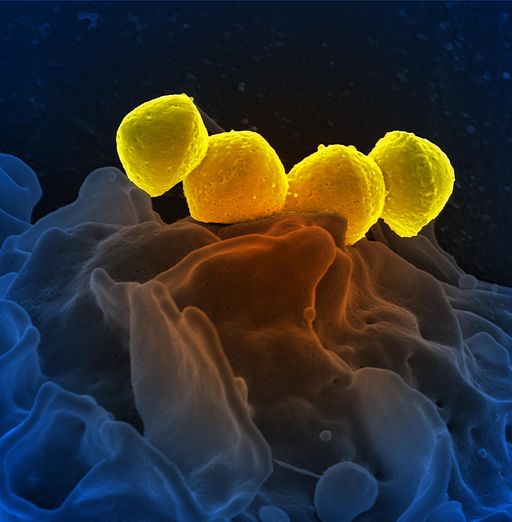 Scientists have made a discovery about the nature of the group of bacteria responsible for flesh-eating disease, toxic shock syndrome, and strep throat that might eventually lead to a vaccine for these ailments.

Different strains of group A Streptococcus bacteria each carry a different protein on their surface. These are called M proteins, and researchers have identified more than 200 types. “When we become infected with a particular strain of group A Strep, we generally mount an immune response against the particular M protein displayed by that strain,” coauthor Partho Ghosh, of the University of California, San Diego, said in a statement. “But this immunity works only against the infecting strain.”

However, M proteins do have some features in common, indicates the new study, published September 5 in Nature Microbiology. Ghosh and his colleagues have identified shared patterns within the structure of several M proteins. These regions of the bacteria recruit a human protein and use it to stifle the immune response.

Ghosh and his colleagues are working on a vaccine that would be able to recognize different strains of group A Streptococcus bacteria based on these common patterns.