Turning your idols into handbags. 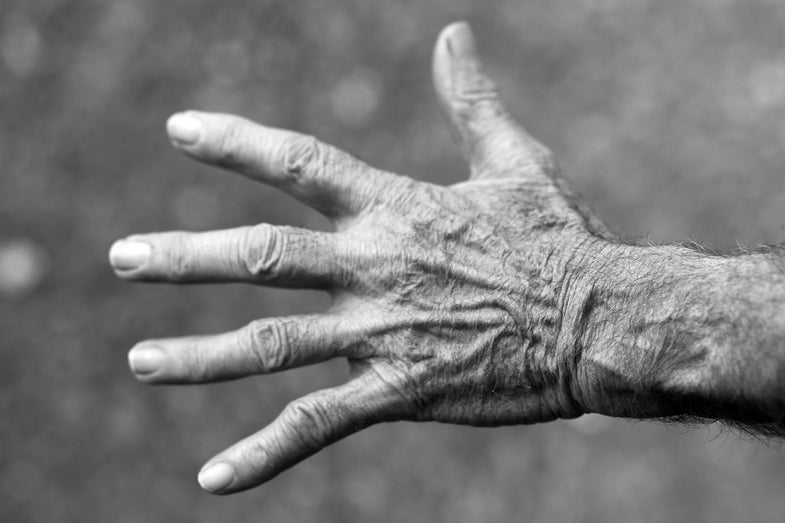 Would you wear a celebrity’s skin for a day? What about wearing it literally?

A Slovenian scientist-designer has applied for a patent on two processes that would use celebrity DNA to create artificial skin, which would then be turned into leather. Her first celebrity: Alexander McQueen.

That leather could be used to make all manner of clothing and accessories. It would also be really, really creepy—like “Silence of the Lambs” creepy—to wear someone else’s skin.

Yes, even as a wallet.

Still, the project has offered some benefits to society, like highlighting a tricky legal gray area about DNA patents and identity.