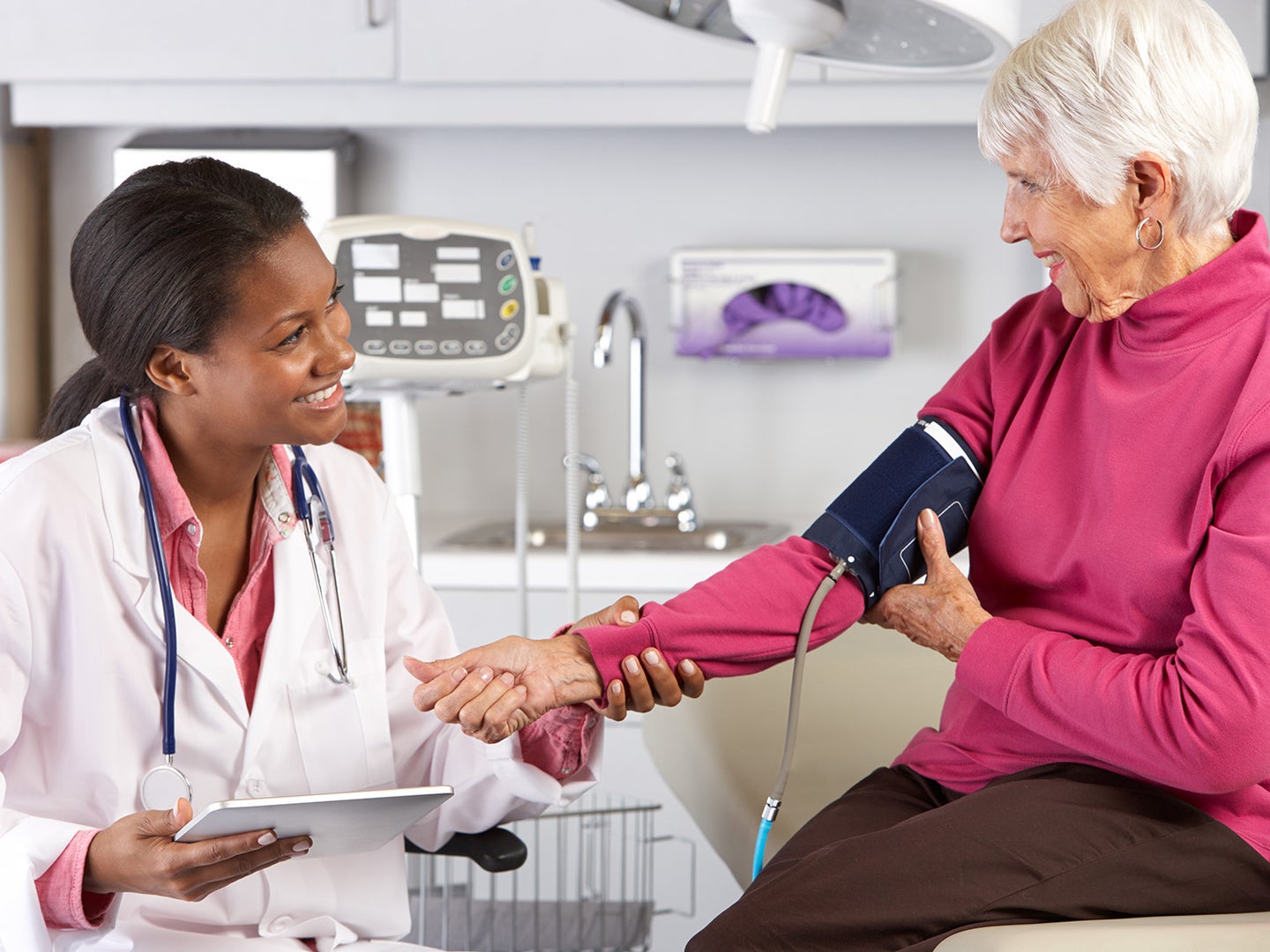 Flying cars? Robots in every home? Advances in science and technology are happening every day, and in general, people are excited and hopeful about what’s to come, according to 3M’s 2019 State of Science Index. The survey asked more than 14,000 respondents about what kind of technology they want in their home and what they think science can achieve in their lifetime.

At the top of the list was vaccines for chronic diseases such as cancer and diabetes, followed by driverless cars everywhere on the road, and robots in every workplace. Respondents were mostly afraid of advancements like human cloning, gene editing, and genetically modified foods.

The 2019 State of Science Index shows two competing narratives: skepticism and fear about science as well as confidence in world-changing innovations happening not too far down the road.

The disconnect might lie in a lack of understanding about how much science is involved in our lives in ways we don’t think about, from predicting the weather to technology we carry in our hands every day.

Recently NASA achieved something extraordinary: capturing an image of a black hole. However, many of the reactions amounted to “why is it so blurry?” Communicating the sheer amount of effort it took could go a long way in combating attitudes like this.

It’s also important to highlight the incremental advanced in technology. While it might be hard to imagine a highway populated by fully autonomous vehicles, the cars we ride in today have technology that’s helping people drive safer, such as lane departure alerts. Innovations in cancer treatment are happening as we speak, and virtual assistants are present in many living rooms around the world.