What extreme heat means for the future of the Summer Olympics

Experts are calling for changes ranging from the timing of events to the bidding process. 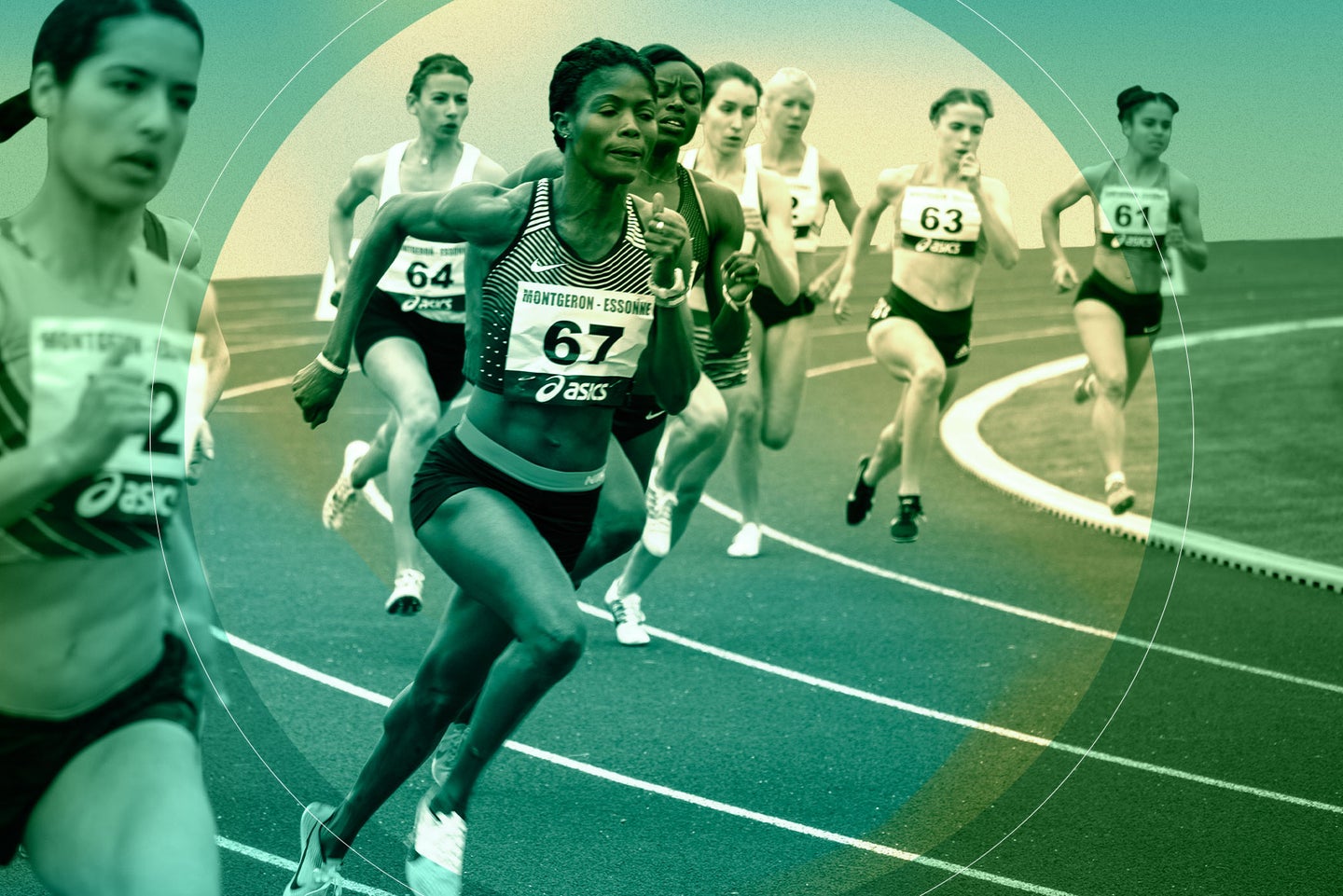 As we gear up for the upcoming games in Tokyo, where record-breaking heat hospitalized more than 22,000 people in 2018, epidemiologists and other health experts are asking what the future of the summer Olympics will look like. Nicolas Hoizey via Unsplash
SHARE

This year’s Olympic trials for track and field might as well have taken place in Death Valley. On June 27, as the Pacific Northwest roasted in a historic heatwave, athletes lined up on a track where surface temperatures were hitting upwards of 150-degrees Fahrenheit (66 degrees Celsius). That day, ambient temperatures in normally temperate Eugene, Oregon reached 109 degrees Fahrenheit (43 degrees Celsius). Heptathlete Taliyah Brooks was carted off the field in a wheelchair after fainting. Hurdler Sydney McLaughlin’s knee bled after she placed it on the roasting surface of the track.

Extreme heat like the Pacific Northwest experienced this year poses a health hazard to athletes—and can occasionally be deadly. According to experts, these weather events are becoming more common. “If climate change continues, then the frequency of extreme heat is going to rise,” says Alistair Woodward, an epidemiologist studying environmental health issues at the University of Auckland in New Zealand. “We know that even elite athletes have their limits.”

As we gear up for the upcoming games in Tokyo, where record-breaking heat hospitalized more than 22,000 people in 2018, epidemiologists and other health experts are asking what the future of the summer Olympics will look like. Can these games exist in our rapidly warming world?

The body is an inefficient machine. As our muscles help us move, they break down the sugar we feed them, harvesting the energy that holds each molecule together. But only around 25 percent of that energy actually goes towards the work that we’re doing, says William Roberts, a sports medicine physician at the University of Minnesota Medical School. The rest of that energy escapes as heat, which our body then has to rid itself of.

As we exercise, our brain detects the change in our core temperature. In response, it dilates the blood vessels near the surface of our skin, allowing the blood to release more heat into the surrounding air. The brain also tells our body to produce more sweat, which cools us down as it evaporates.

The higher the temperature and humidity, the harder it becomes for the body to cool down. Our bodies can’t dump heat into air that’s already hot, and sweat can’t evaporate into water-logged air, Roberts says. Above 79 degrees Fahrenheit (26 degrees Celsius) the risk of developing heat-related illness rises sharply. While heat exhaustion, when caught, is treatable with fluids, rest, and a cooler environment, it can escalate into heat stroke, which can involve damage to the brain, kidneys, liver, and other internal organs.

Not all athletes are at equal risk of developing these symptoms. Roberts is particularly concerned about endurance athletes, like marathon runners and cyclists, who are exposed to heat for long periods of time. Open-water swimming, which is one component of the Olympic triathlon, is also a potential concern. Swimmers can’t cool themselves via evaporation, so water temperatures above about 85 degrees Fahrenheit (29.45 degrees Celsius) can be downright dangerous for athletes. “Eighty-five degrees is about the temperature of your skin, so any water temperature above that is going to be adding heat to the situation,” Roberts says. In the Tokyo Bay, where the Olympic triathlon is set to take place, water temperatures as high as 86.9 degrees Fahrenheit (30.5 degrees Celsius) have been recorded.

For some paralympic athletes, heat waves can pose even more of a danger. For example, athletes with spinal-cord injuries can’t cool themselves below the site of their spinal lesion, according to a report published earlier this year by the British Association for Sustainable Sport (BASiS). At the 2019 Olympic test event in Tokyo, the paralympic triathlon was cut short due to unsafe conditions.

In Tokyo in particular, these dangerous heat events are becoming more frequent—over the past century, average temperatures in Japan’s largest city have risen 5.15 degrees Fahrenheit (2.86 degrees Celsius), according to the BASiS report. That’s more than three times the global average. “Athletes can race against time and each other, but they cannot be expected to outrun climate change,” Russell Seymore, the founder of BASiS, wrote in the report.

The future of the Summer Olympics

By the end of the century, heat could render the Summer Olympics, as we’ve known it, unsafe throughout the majority of the Northern Hemisphere. That’s what the University of Aukland’s Woodward and his colleagues found when they modeled summertime heat and humidity throughout the Northern hemisphere, assuming that current rates of greenhouse gas emissions continue. They sorted cities into low-, medium- and high-risk categories based on the probability of having to cancel the marathon—an iconic Olympic event—at the last minute due to unsafe conditions; if the temperatures are not safe enough for the marathon, other events are likely unsafe, too. For each category, the researchers used a different temperature threshold, ranging from 79 degrees Fahrenheit (26 degrees Celsius) in the low-risk category to 86 degrees Fahrenheit (30 degrees Celsius) in the high-risk category.

Their results, published in 2016 in the medical journal The Lancet, found that only 33 cities in the Northern-hemisphere would remain “low risk” for hosting the summer Olympics by the year 2085. “What struck me from the findings was how quickly the venues outside Western Europe fell away,” Woodward says. Only eight cities outside Western Europe remained viable in Woodward’s model.

Currently, the International Olympic Committee (IOC) doesn’t take climate change—and its associated health risks—into consideration when selecting future host cities. That’s a problem, especially since we pick host cities nearly a decade in advance, says Daniel Scott, a professor in the Geography and Environmental Management program at the University of Waterloo in Ontario, Canada.  A decade ago, almost no one could have predicted this year’s extreme heat in the Pacific Northwest, even as a worst-case scenario, he says: “There’s a lot of unpredictability on that scale.”

Scott believes that future Olympic bids need to involve experts in climate modeling. Other necessary changes might include holding more events indoors or moving them to cooler times of day. Perhaps future summer Olympics will look like the 2019 World Athletics Championships in Doha, Qatar, which held the marathon at midnight to avoid the heat of the day.

Another likely scenario: Eventually, the summer Olympics might no longer happen in the middle of the summer. It’s likely that organizers will need to move the games to September, when the risk of extreme heat is much lower, Woodward says. The bottom line: For the foreseeable future, humans will likely find ways to keep hosting these games, Woodward says, “but you can’t have an Olympics as we’ve always had in the past.”