Spider silk proteins could be the key to future cancer therapies

Scientists are studying spidroins—floppy proteins that spiders spin into silk. 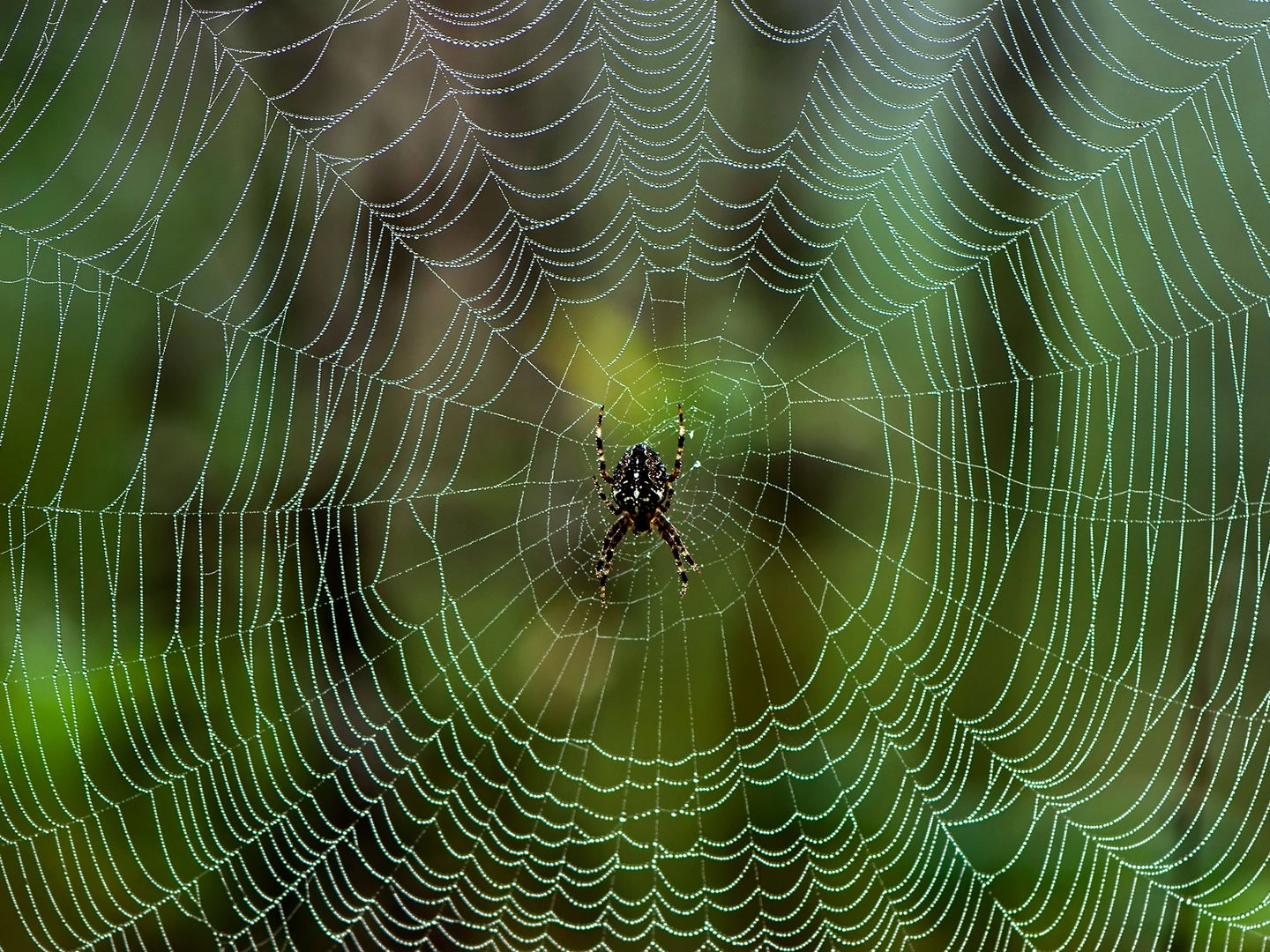 This article was originally features on The Conversation.

Cancer is simultaneously one of the most common and devastating diseases in our society. So working out new ways to treat it is an enduring scientific challenge.

A protein called p53 plays a key role in the body’s immune response to cancer, and therefore makes an interesting target for cancer treatment. Specifically, our bodies rely on p53 to prevent cancer cells from growing and dividing uncontrollably.

P53 has been called the “guardian of the genome” because it can stop cells with DNA damage turning into cancer cells. Essentially, it shuts down the cell if it detects any damage that could cause cells to grow into tumours.

In up to 60% of all cancers, p53 is missing or damaged, making this the most common feature shared across human cancers. So introducing intact p53 protein into cancer cells would be an elegant way of treating the disease.

This is more difficult than it sounds, though. P53 is a relatively large and floppy protein, which means our cells do not produce large amounts of it, it can easily clump together and stop working, and it is quickly broken down once it has been made.

To find a possible solution to this problem, we looked at how nature deals with similar proteins. Somewhat unexpectedly, spidroins, the proteins that spiders spin into silk, are a bit like p53. They, too, are large, floppy, and easily clump together. But unlike p53, they are capped by a small, compact part (called a domain) that is very stable and can easily be made by the cellular protein production machinery.

In our study, which has recently been published in the journal Structure, we attached a small section of a spider silk protein—a domain—onto the human p53 protein. When we introduced this “fusion protein” to cells in the lab, we found that the cells produced it in very large amounts.

To understand why, we analysed the protein with electron microscopy, computer simulations, nuclear magnetic resonance, and mass spectrometry. These experiments tell us where the different parts of the protein are located, and how they work together, like parts of a robot.

Spider silk proteins could be the key to future cancer therapies

None of our findings so far amount to a new cancer therapy. But they do open up new possibilities: we could use this knowledge to design new protein domains that make p53 less floppy and easier to produce.

If we deliver the RNA, the genetic “blueprint” for how to make p53, into cells, we could include modified spider silk domains to increase the cells’ ability to make the protein.

As next steps, we will test how well healthy human cells tolerate the spider silk proteins, and whether this addition extends the lifetime of the p53 protein inside the cells.