Do you need a daily multivitamin? Probably not, says national health task force.

Exercising and eating well do more for your health than vitamin supplements. 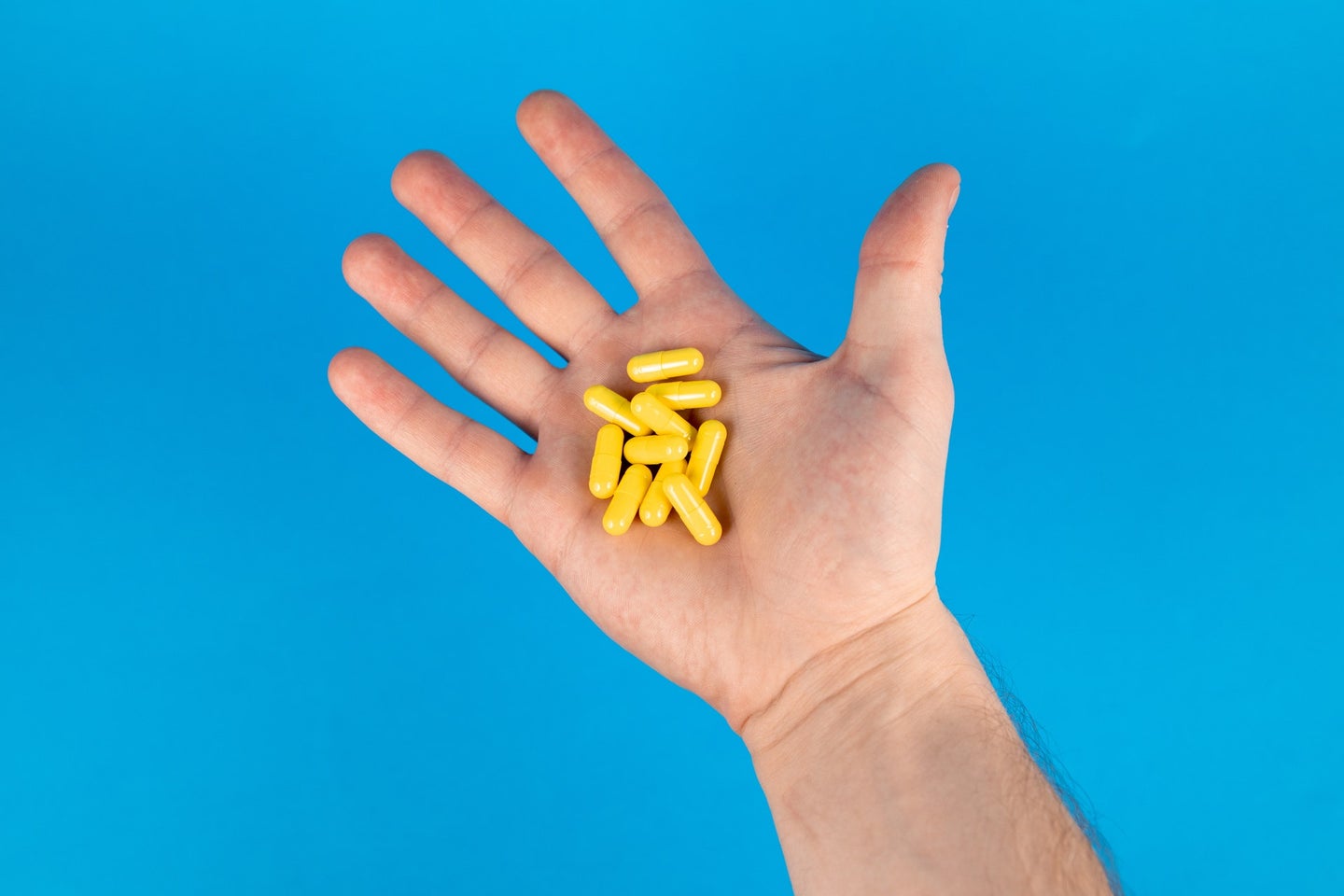 There's not much support for the idea that multivitamins help prevent cancer or heart disease. Pexels
SHARE

With America at risk of another recession, the last thing you want to do is throw money down the toilet. And multivitamins are one popular money-waster, according to new recommendations from the United States Preventive Services Task Force (USPSTF). Instead of pricey supplements, the health group says exercising, quitting smoking, and eating well do better jobs at preventing heart disease, multiple types of cancer, and prolonging life.

About one-third of adults and one-quarter of children in the United States take a multivitamin. Dietary supplements are not considered medicine, and the FDA regulates vitamins as food rather than drugs.

“Patients ask all the time, ‘What supplements should I be taking?’ They’re wasting money and focus thinking there has to be a magic set of pills that will keep them healthy when we should all be following the evidence-based practices of eating healthy and exercising,” said Jeffrey Linder, chief of general internal medicine at Northwestern University Feinberg School of Medicine in a press release.

USPSTF’s latest guidance is accompanied by a new editorial from Linder and other Northwestern University researchers, published in JAMA on Tuesday, which highlights the lack of evidence between multivitamins and multiple health benefits. The USPSTF reviewed data from 84 studies that looked at the effectiveness of dietary supplements. The reviewers found insufficient evidence to justify the use of multivitamins and vitamin E supplements to expand lifespans or prevent cancer and heart disease.

Based on the data, the USPSTF warns specifically against taking beta-carotene supplements because they may potentially increase risks for lung cancer.

The USPSTF is a volunteer-led group of national experts who regularly review the latest scientific data to make evidence-based recommendations for disease prevention and primary care. In the past, USPSTF has released influential guidelines, such as recommending colorectal cancer screenings start at age 45, not age 50, because of rising cases in younger adults.

“The USPSTF found again what it found in 2014 and in 2021, that there is not yet enough evidence to determine if vitamin and mineral supplements help prevent cardiovascular disease and cancer,” said Duffay MacKay, vice president of dietary supplements at Consumer Healthcare Products Association, in a statement.

While the guidelines are aimed towards most Americans, the USPSTF notes people with a vitamin deficiency would still benefit from taking certain dietary pills. For example, older adults with a vitamin D deficiency should still take vitamin D supplements to reduce the risk of falls and bone fractures. “The task force is not saying ‘don’t take multivitamins,’” Linder said, “but there’s this idea that if these were really good for you, we’d know by now.”

As far ‌as whether people should throw out their current multivitamins, it depends on what you hope to gain from them. “I don’t think this statement necessarily ought to change what you’re doing,” Howard Sesso, associate director of the division of Preventive Medicine at Brigham and Women’s Hospital, told NBC News, “but it’s always important to reevaluate why you’re taking dietary supplements.”